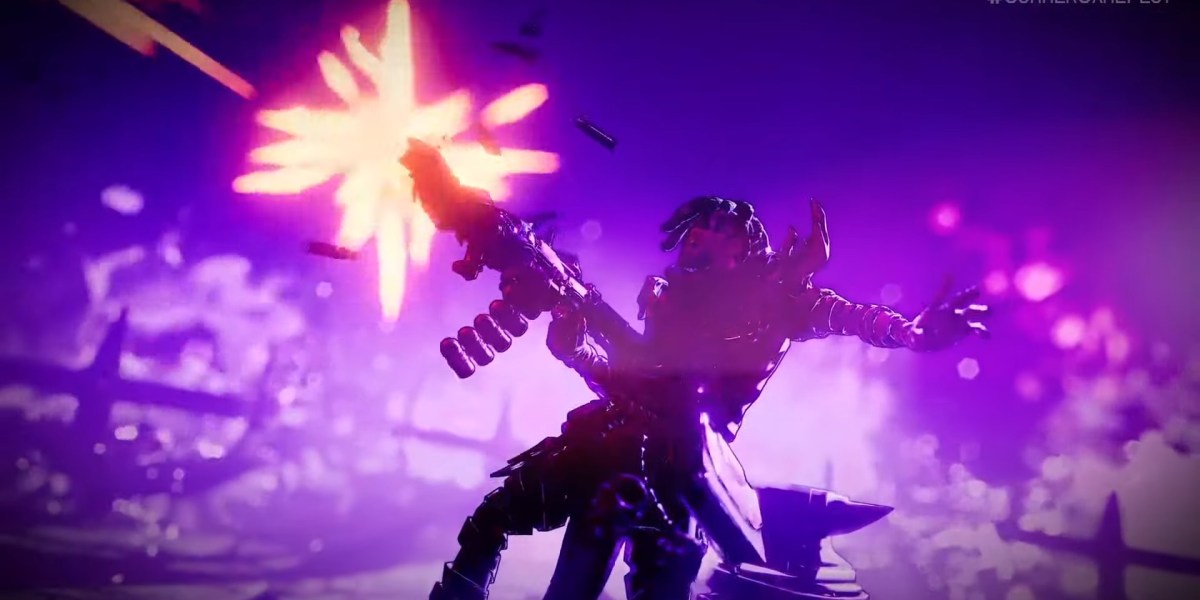 The 2021 Summer Game Fest is underway with host Geoff Keighley, and things got off to a quick start. Fans of Gearbox Software titles were immediately treated to a new entry in the the Borderlands universe. Well, kind of. Tiny Tina’s Wonderlands was revealed as a new fantasy game coming that will include everything from guns to magic spells. Of course, that wouldn’t be complete without some big baddies, and what other than an evil dragon to fill that role?

The trailer is short and very much just a teaser, but we did learn some more about the game. Tiny Tina’s Wonderlands will involve multiclass heroes that do everything from shooting to slashing and casting spells. It looks like four player online co-op was also confirmed. In true Gearbox fashion, there will be plenty of loot as well. Sound familiar?

The game will star Andy Samburg and feature Wanda Sykes and Ashley Birch as additional voice actors. Check out the trailer below to see just what awaits.

While the announcement was quick, it did confirm a 2022 release date for Tiny Tina’s Wonderlands. However, we’ve learned some more information since the original announcement.

According to Polygon, the game will feature a Dungeons & Dragons vibe where Tiny Tina is ultimately in control of everything. It’s hers after all. This also explains all of the dice references. 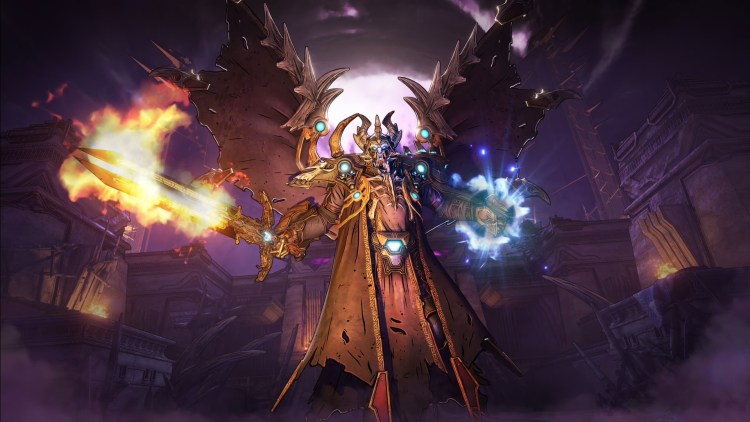 Gearbox CEO Randy Pitchford had the following to say about the game: “For me, bringing actual Borderlands guns to fight dragons, skeletons, goblins, and more in an original fantasy world imagined by the galaxy’s deadliest thirteen-year-old, Tiny Tina, as a new, full-featured AAA video game is a dream come true.”

This project has apparently been in development for nearly 10 years now, but likely just existed as a collection of ideas until more recent times. No matter the case, Tiny Tina’s Wonderlands should be an impressive spin-off for the Borderlands franchise. The fantasy themes will undoubtedly bring new fans into the mix and give existing fans an entirely new perspective to explore in the iconic Borderlands style. 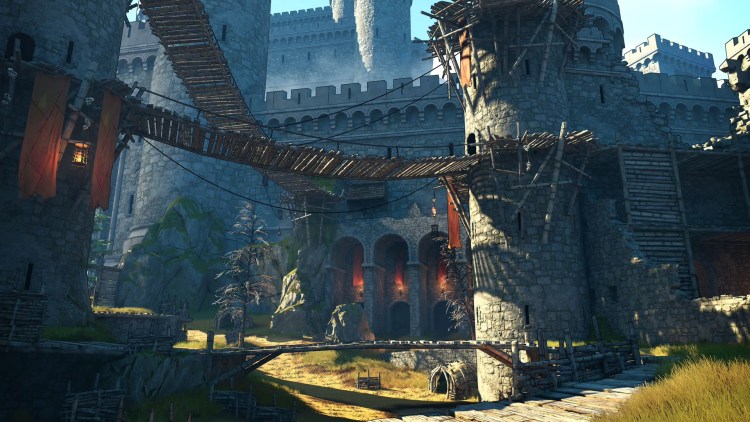