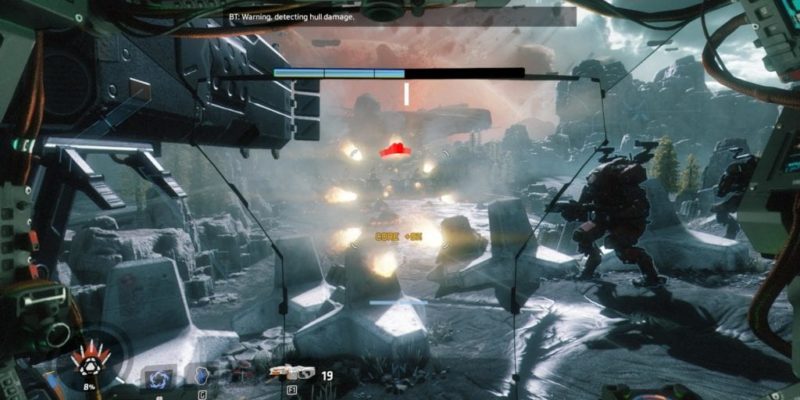 The ‘Angel City’s Most Wanted’ update for Titanfall 2 should be released at 4pm (Pacific) today, according to an official post on the game’s forums. All the patch changes will be live at that time, and those who pre-ordered the game will be able to play on the new Angel City map. People who didn’t pre-order will have access on 2 December (also at 4pm Pacific).

This update (or free DLC, if you prefer) brings six new Titan kits and some purely cosmetic items to buy with real money, if you so desire. It also makes some significant balance changes (cloaks are getting nerfed) and fixes some bugs, including the problem for Windows 10 users getting stuck in a perpetual ‘Connecting to Respawn Servers…’ loop.

Here are the full patch notes for Titanfall 2’s latest update. Remember, the multiplayer portion of the game will be getting a free trial for all would-be players in December.

New Map: We are welcoming Angel City to Titanfall 2 with a 24/7 playlist, meaning if you just want to play Angel City all day and night you can!