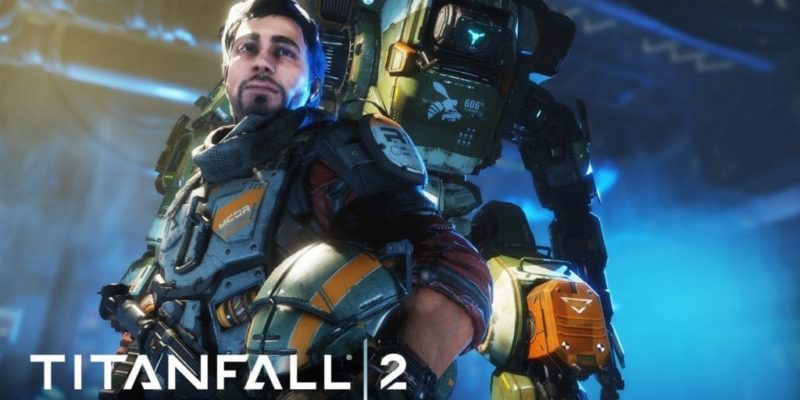 “It’s important to note, though, we do have modes without AI this time. We do have that – just so everybody knows,” he said in a video shared via Titanfall’s official Twitter account.

EA and Respawn have also published live on stage the official single-player Titanfall 2 trailer and it will be available on October 28 for PC, PlayStation 4 and Xbox One.