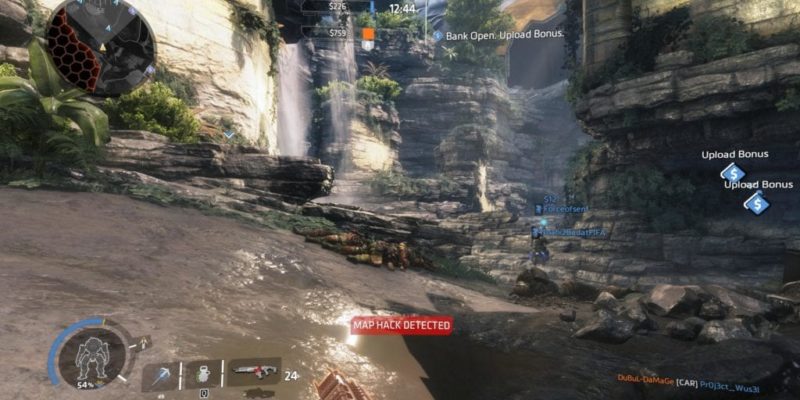 Respawn have posted details of the next free update coming to Titanfall 2, which will include a new mode of play called Live Fire. This is described as a “lighting fast” 6v6 Pilot only mode of play.

It’ll be a round-based, best of five with no respawns. Teams will have one minute in which to eliminate the opposition, but can also win by having a team member in possession of the mode’s lone flag when the timer ends. Two new maps for Live Fire – Stacks and Meadow – will come with this update.

In addition, Titanfall 2 will be getting a new Coliseum map called Columns, and another execution option for pilots. It sounds like these will be part of the Live Fire update. That update doesn’t have a specific date yet, but the post states people will be “getting [their] hands on this soon.”

Respawn also say they’re working hard to include a new playlist interface with the update (and possibly a little earlier for the PC version). Their stated goal is to “allow players to create their own ‘mixtapes’ and choose which modes they want to be matched in”.