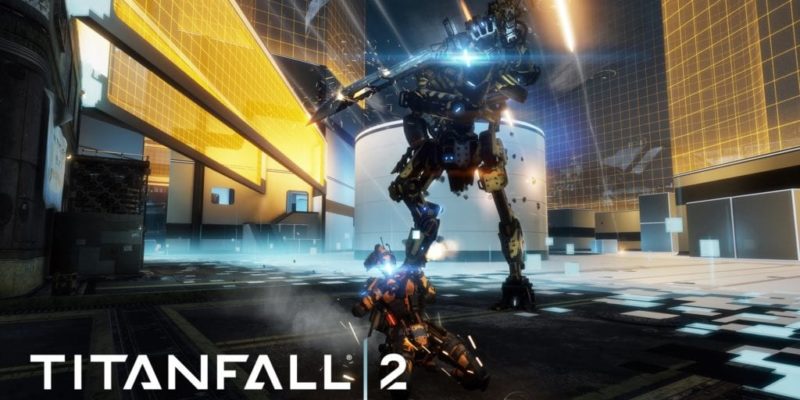 Unlike the famous line from the film, the only want to win in Titanfall 2’s War Games DLC is probably to play. It, like most of the rest of Respawn’s updates, is free, so that helps.

The War Games is available today, right now, but if you want to see it in motion beforehand there’s a new gameplay trailer below. In this bit of DLC, you’ll get the remastered (and titular) War Games map, set inside a simulator pod. There’s also a free map for Titanfall 2’s Live Fire mode called Traffic.

Other freebies include “the addition of a 3rd weapon slot, the permanent addition of Titan Brawl as a game mode, and the latest Holo Pilot execution.” That latter execution is demonstrated in the trailer.