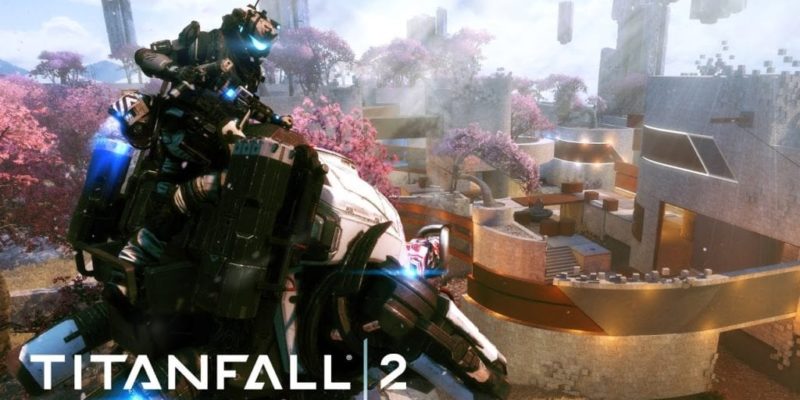 There’s more free stuff heading towards Titanfall 2 on 25 April, when Respawn will release A Glitch in the Frontier. This update will add a couple more maps, a new faction, and a Max Gen increase for pilots.

You’ll also get a Deck Live Fire Map, which will offer “Tight interior spaces, exposed courtyards, and watchful drones circling overhead.” There will also be a new faction for the Mk III Mobile Robotic Versatile Entity Automated Assistants (MRVNs). Not exactly sure how that will work, but it says “M.R.V.N. Faction” right there in the update notes.

The following set of additions and features will be coming to Titanfall 2 with A Glitch in the Frontier, too. See a trailer, below.