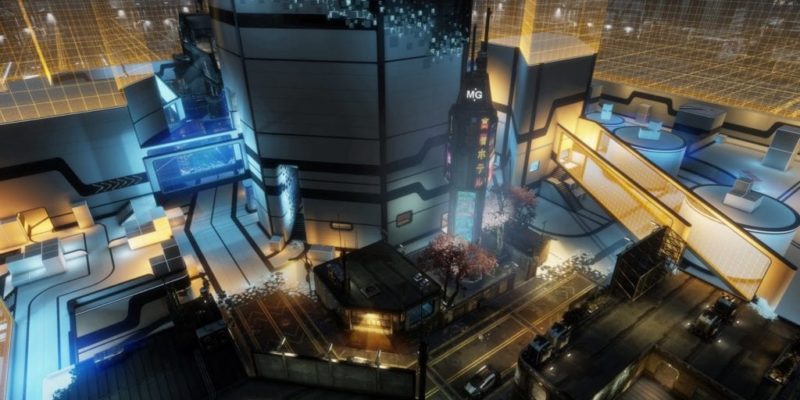 Respawn are keeping the free DLC coming for Titanfall 2, with The War Games. Coming on 27 June, it’ll add a pair of new maps, and put Titan Brawl on the permanent list of game modes.

The titular map addition, War Games, is set inside a simulator pod used by pilots to train for combat scenarios. It’ll feature “civilian shops, tall buildings for window-to-window fighting, and city streets for Titan combat from the Battle of Angel City, and the large, open tank garage facilities for hand-to-hand Pilot combat from the Battle of Airbase Sierra.” A second map called Traffic will be included for the Live Fire mode.

Here’s what else will be added to Titanfall 2 on 27 June.

New Execution: Shadow Boxing [Holo Pilot] – Get 20 pilot kills while a holopilot ability is active (Both normal holopilot and boost ability holopilot nova count), does not retroactively count
3rd Weapon Slot for Pilots – You will now be able to equip a primary, secondary, and anti-titan weapon
New Featured Mode: Free Agents
Additional details for balance changes, features, and updates will be provided in the patch notes closer to launch

Gigantic getting Steam launch on 20 July

By Laura Shortridge-Scott16 hours ago
News

By Wes Tacos18 hours ago
Giveaways

Titanfall 2 - Everything you need to know