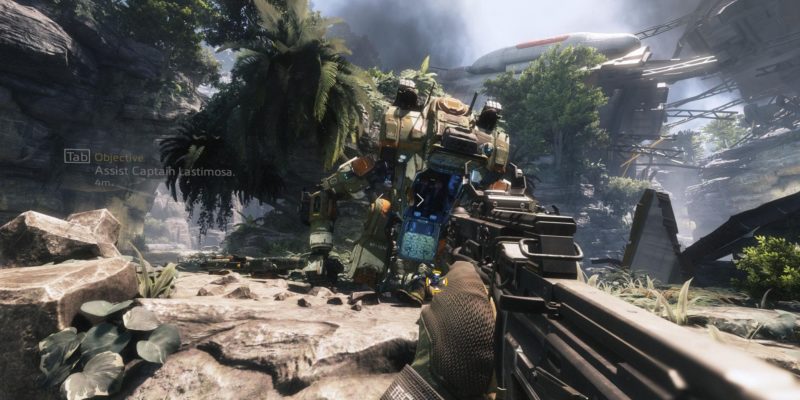 Respawn have returned to the world of wall-running and shooty robots with Titanfall 2; and this time it has a full single player campaign to dive into as well. The first game held a small, dedicated audience on PC, but it didn’t garner the blockbuster shooter numbers that EA were perhaps hoping for at the time. Let’s crack on and see how the sequel stacks up technically.

With that made clear, here are all those lovely graphics options I know every PC gamer gets excited by. Let’s start with the FOV as that’s usually the first thing to set alarm bells ringing. Titanfall 2 will let you slide between 70 and 90, which should be adequate for most players. 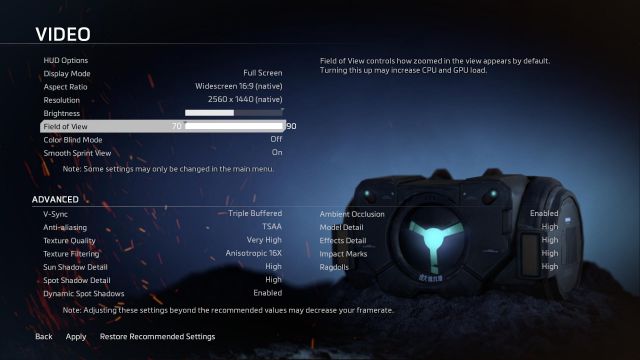 This is how the game wanted to set everything by default

As I could bump the resolution up to 2560 x 1440 with a 16:9 aspect ratio on this PC, I wasn’t holding out much hope for a steady 60 FPS. With everything cranked up to very high I was getting a meager 39FPS, which is just awful, especially when wall jumping around the early start missions. This did tend to vary however and it jumped beyond 50 at times. 4K support is also included if you can manage it and there was the option to go 16:10 widescreen at 1920 x 1200.

Taking the Sun and Spot Shadow Detail down to low massively increases the FPS, enabling me to achieve 60 FPS with an odd drop of 3-5FPS from time to time. This trade-off seemed fine, considering the texture detail was still up at max settings.

Moving the resolution down to 1920 x 1080 meant this rig could easily handle 60 FPS, but with a few occasional drops. Again, turning that shadow detail down stabilised everything at a steady 60. 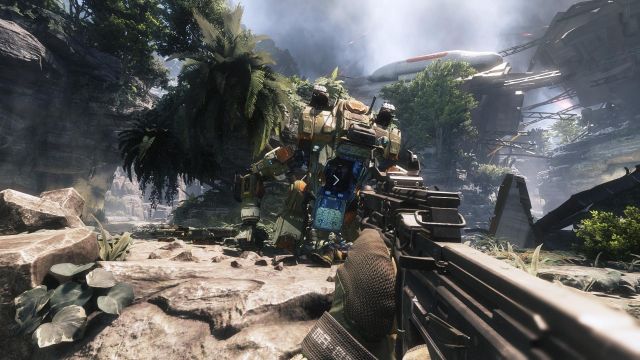 On this rig at least, Titanfall 2 is performing well. The level of detail on everything is quite impressive, and images don’t entirely do it justice. If you wanted to nit-pick, then there is the odd texture that looks a little rough.

Here’s how the game looks on low, medium, high and very high settings on all the options. 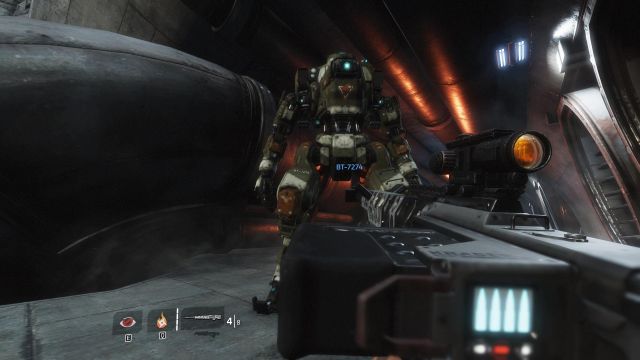 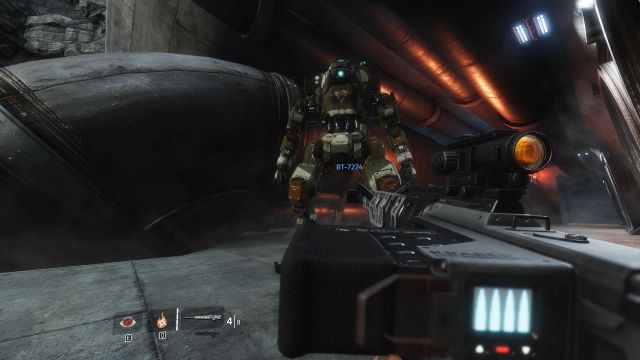 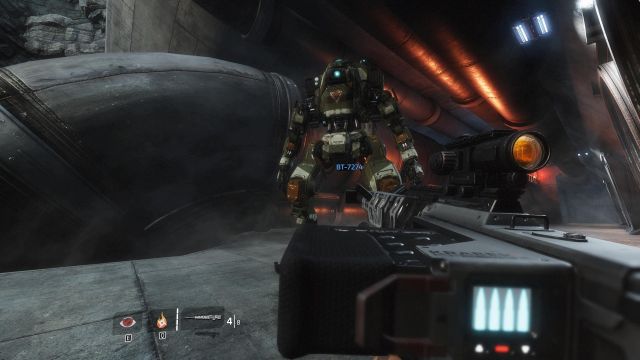 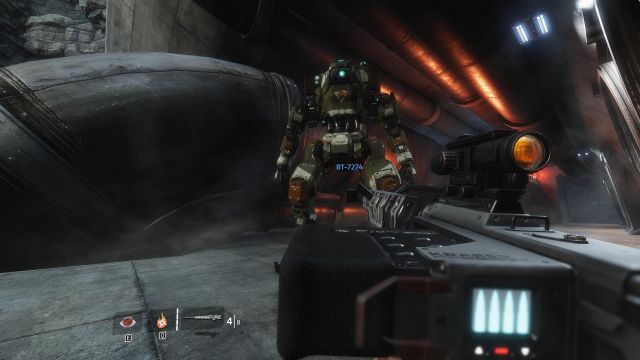 Moving on to the controls, I have to say some of Titanfall 2’s default key mappings (they can be reassigned) are in pretty weird places. The Tactical button is on mouse button 3. This is a pretty essential key, especially while in the Titan to repel incoming projectiles. For some odd reason, this wouldn’t actually work on mouse 3; though it could be my damn mouse at fault there. I moved it onto the E key and swapped out the USE button. A bit of a pain, but it made more sense to me to have the Tactical on a key press instead of assigned to the mouse. 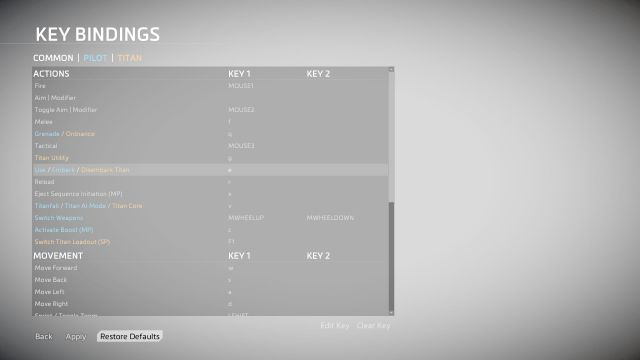 Things you press to make other things happen.

If, for some strange reason, you want to play this game on a controller on the PC then the option is there. Mappings on the buttons can be switched around through a variety of different default settings. 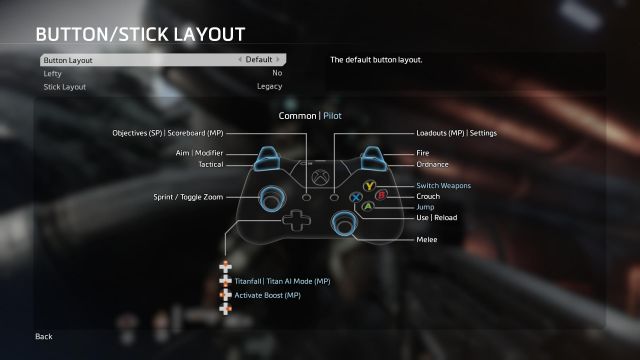 Multiplayer is now active and we’ve experienced no problems with the online play. Matches have been quick to find and there’s been no obvious lag or performance hit playing online. The multiplayer is looking pretty damn good which is not surprising as it was exciting to play in the original. We’ll talk more about that in the full review when we’ve finished the game.

Overall, Titanfall 2 has held up technically. Options like Sun and Spot Shadow Detail appear rather demanding at the high end, but there are also enough options to scale things down and achieve the performance you’re aiming for if your rig is closer to the mid-range. Even with textures bumped down, the game still looks pretty good. A solid PC version from Respawn.