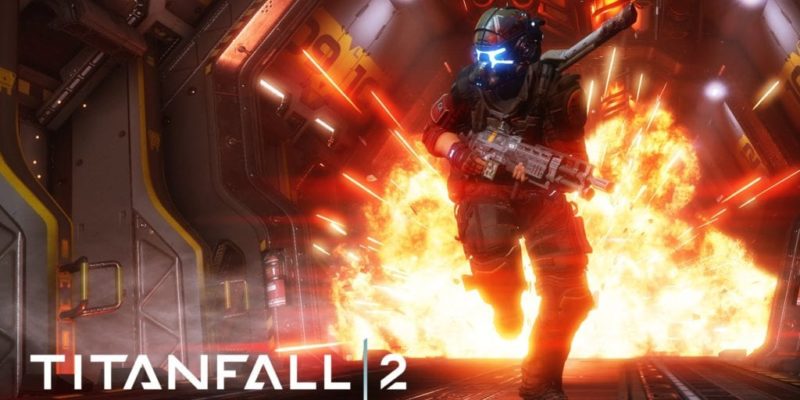 A new trailer for Titanfall 2 features some of the developers talking about the single player campaign (plus more footage from that campaign), and what people should expect. By the sounds of things, it won’t be all shooting all of the time.

You’ll certainly be getting to try out the different load-outs and Titans found in the multiplayer modes, and enemy character ‘boss battles’ will be happening too. But the single player campaign is also promising some quieter, more exploratory moments; and even some environmental puzzles to test your traversal and movement skills.

To hear and see all this for yourself, have a look at the video below. Titanfall 2 will be released for PC on 28 October.

Turok 2 remaster still on the way to Steam, say developers