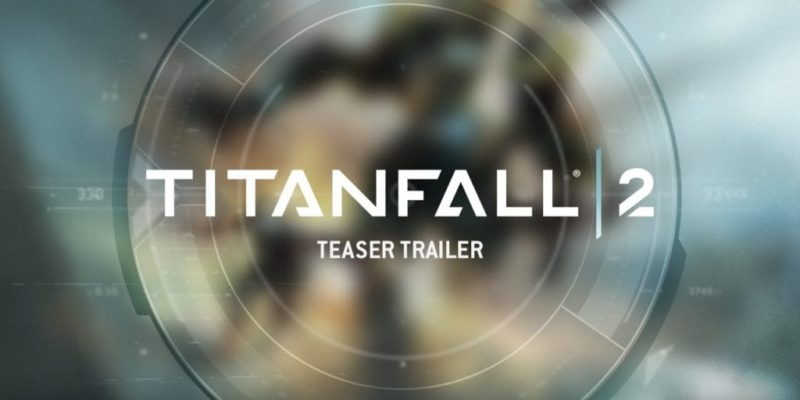 Respawn’s Titanfall 2 will be getting a full announcement and detail-dump at EA’s ‘Play’ event on 12 June, slightly ahead of all the other E3 stuff.

Ahead of that proper reveal, there’s this short trailer reminding you that Titans are large, and that the first game had some South African narration. If we’re looking for clues about what Titanfall 2 might be adding to the competitive shooter series, well, it looks like the one shown at the end had a massive, sword-like apparatus. Possibly on loan from a Final Fantasy title.

So, close combat between massive, piloted robots? Probably. Here’s the trailer. There’ll be much more to ingest after the 12 June presentation.