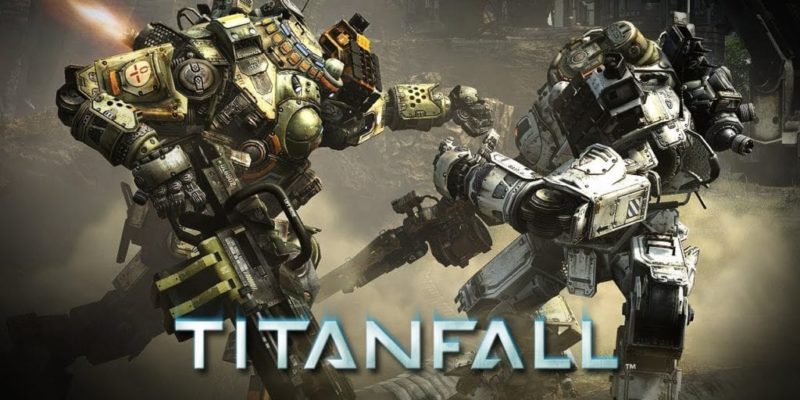 I bet squatting like that is hell on the quads.

An application page for the Titanfall beta is now up, so anybody interested in getting an early look at Respawn’s upcoming multiplayer shooter should probably head over there and pop their name down.

To express an interest in the PC beta, press the big PC button on that site and follow the additional instructions. This is a contemporary EA game, so an Origin account will be required too. Remember, it’s not an open beta, so signing up doesn’t guarantee a place.

It says you also have to sign up to a Titanfall newsletter to be eligible, but it’s not entirely clear where you do this. Possibly because the application process is getting hammered right now and doesn’t seem to be functioning quite right (my attempts to sign up for the PC put me in a permanent Origin log-in loop.)

According to the trailer that accompanies this application page, the beta will begin on 14 February. It’ll presumably run until at least 18 February, as the sign-up site says people selected for beta will be contacted no later than just before midnight on the seventeenth.

Update: An EA press release says the beta will have three game modes in it; Attrition, Hardpoint Domination and Last Titan Standing. Attrition is a team deathmatch type affair, Hardpoint Domination a capture-and-hold-points thing and Last Titan Standing gives everybody on each team a titan, with the winning team being … well, the clue is in the name.

Video: Final Fantasy Mini-History In A Minute And A Half

Pillars of Eternity due “by Winter 2014”