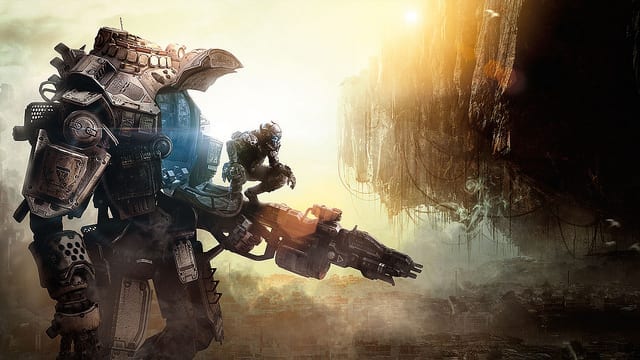 The biggest release of the spring is a mere four days from launch, and with that Respawn Entertainment announced that they will be releasing three DLC packs at $10 a piece, or you can purchase the season pass for $25, saving you $5.

It was rumored before that Respawn was not going to release a season pass, but a week before launch, Respawn decided to follow the season pass route. When confronting the questions as to whether the season pass, or any of the content will be supported from Xbox 360 to Xbox One, Respawn responded with “The Titanfall Season Pass will only provide you access for content for the platform you purchase it for. If you purchase the Season Pass for Xbox One, it will allow you access to the 3 individual content packs for Xbox One only.”