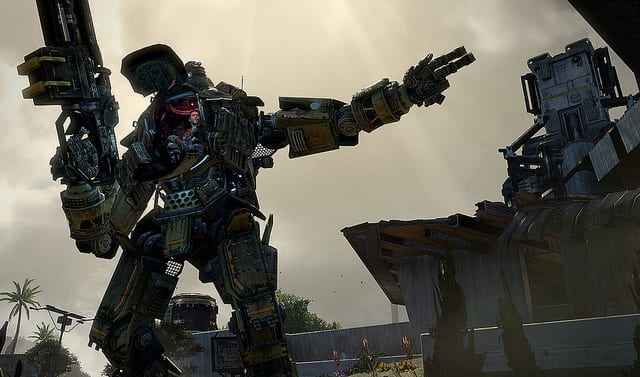 Sticking with the EA announcement from the middle of last year, Titanfall will not require an online pass. There is also little hope that a season pass is coming as well.

The announcement comes from a tweet from Respawn Entertainment earlier today.

“Sorry for any confusion. There is no ONLINE pass for Titanfall. We have no details to announce around a Season Pass at this time. #Titanfall”

With the release of Titanfall coming in a mere couple of weeks, and the announcement last month that Titanfall will be free of micro-transactions, a Season Pass seems very unlikely. Regardless if there is a Season Pass or not, Respawn did acknowledge that they plan on following up the game with Post Release Content.

Titanfall releases on Xbox One and PC on March 11th and Xbox 360 on March 25th.