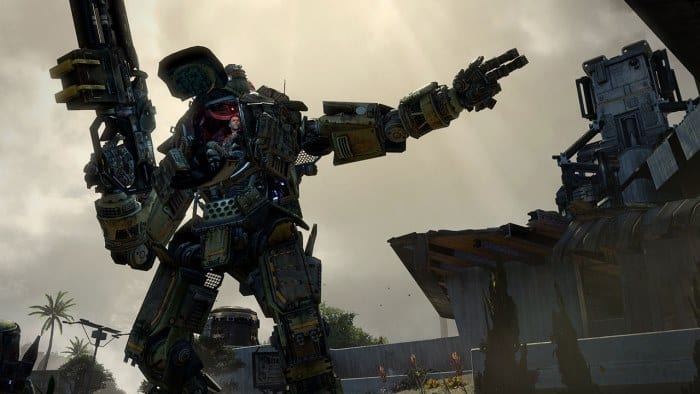 The highly anticipated Microsoft exclusive, Titanfall has finally been released and is the best selling game this week in the UK.  The success of the game has also massively boosted Xbox One sales.

Chart-Track has revealed that 70% of all Xbox One consoles sold last week were bundled with Titanfall. It was no secret that Microsoft were hoping Titanfall could be a system seller and it seems they have got their wish. The reviews for Titanfall have almost all been positive and some are wondering if it could even rival Call of Duty as the biggest online shooter.

Dark Souls 2 has taken the 2nd spot with a 20% increase in sales over the original and has also received great reviews. Titanfall and Dark Souls 2 have forced South Park: The Stick of Truth down to the number 3 spot on the charts but you’ll be surprised to hear that 2012’s Far Cry 3 is still in the charts at number 20. You can see the list below: