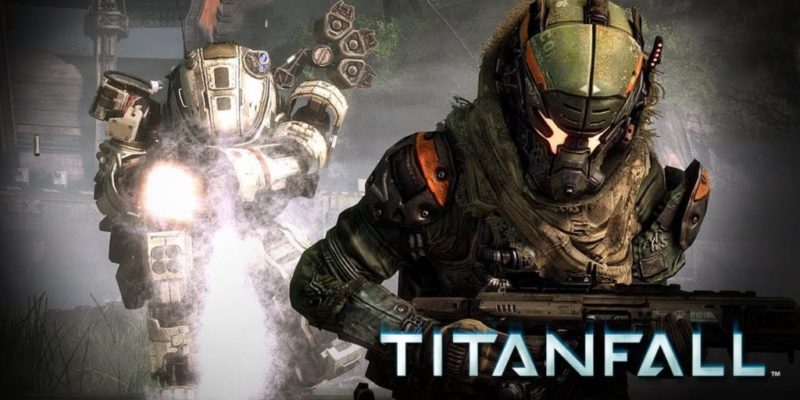 I was moaning yesterday that a good chunk of the Titanfall advertising is neglecting to mention the PC version, but I can’t level that complaint at this ‘launch’ trailer because right there at the end it does indeed mention our platform of choice. Instead I’ll pout about the fact that the game doesn’t actually launch until 11 March and grumble grumble complain.

Anyway, titans! Titanfall has those. It also has a whole bunch of parkouring (not while in the big robots, that would be hilarious but quite silly) and some sort of multiplayer-based campaign mode that nobody is quite sure about yet. How does it work? We still don’t know, but this trailer has a few bits that look very much as if they’re from some sort of campaign because they contain exposition and stuff.

It has a few sequences from maps that weren’t in the beta test too, so those are probably worth a look. For more Titanfall stuff, you can watch IncGamers flounder around in the beta or read our preview thoughts.