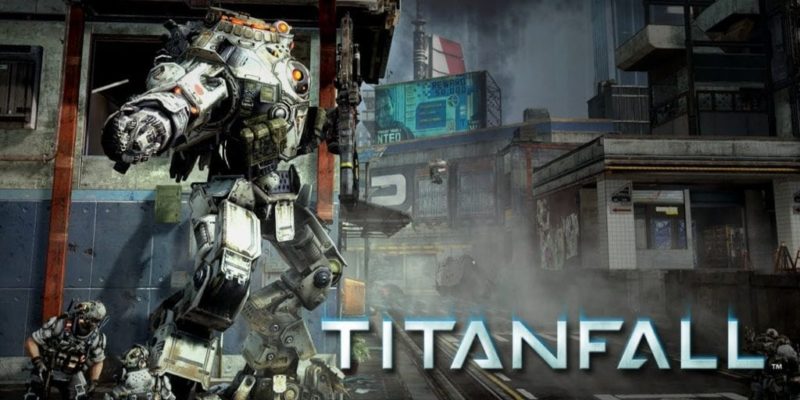 More Titanfall action for you this afternoon as the Atlus Titan is shown in another one of those Hammond Robotics promotional videos from Respawn.

The Atlus is a trusty mech and it sounds like it’s a solid reliable piece of machinery on the battlefield when compared to the previously revealed Ogre and Stryder mechs. It’s a bit of an all-rounder that should serve players well.

Titanfall is due for release on 11 March next year and it’s probably one of the few FPS titles we’re semi-excited about. After some real FPS disappointments in 2013 it’s best not to get too hyped for this.

IncGamers over the holidays