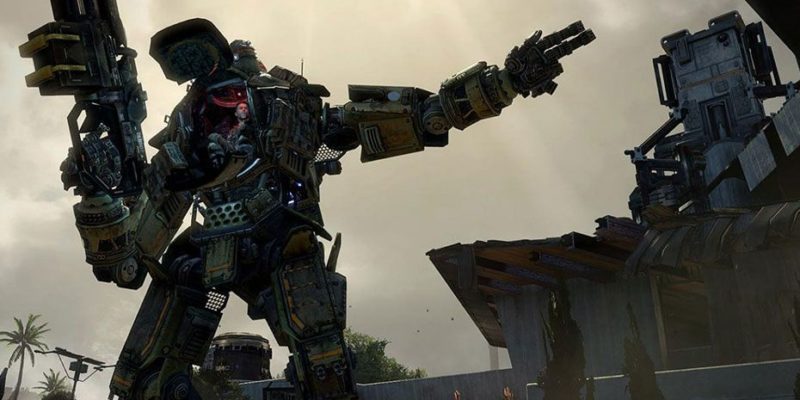 It has only been a hot minute since EA and Respawn Entertainment stealth released the original Titanfall onto Valve’s Steam platform. The multiplayer-only mechs versus human affair definitely made a mark back in the day, and is currently charting with mixed user reviews. While some of the reviews rightfully give the game praise, much of the negative reviews are about the server issues and errors players have faced with this latest release.

Aside from having problems with the servers, other players have encountered an “unexpected parameter” error during installation. This causes a hissing noise that replaces the sound effects in the game. Thankfully, this audio bug has a fix.

User Dj Sonic has shared a solution on the Steam forum to rectify this annoying issue for Titanfall. All you need to do is perform some manual extracting. Head over to the cam_list file in the Steam\steamapps\common\Titanfall\vpk directory. From there, drag the file onto the audio installer that can be found in Steam\steamapps\common\Titanfall\bin\x64. This will begin the process of extracting the missing audio files. While you may still see the error message, there will now be proper sound effects.

For those who are suffering from server issues, there is also a temporary workaround. Instead of getting frustrated about getting kicked out of servers constantly, try switching to the Asia servers. Certain players have reported success with the switch. If you need more help, there is even an active Discord community to lend some aid. Check out the TF Remnant Fleet for your Titanfall fix. 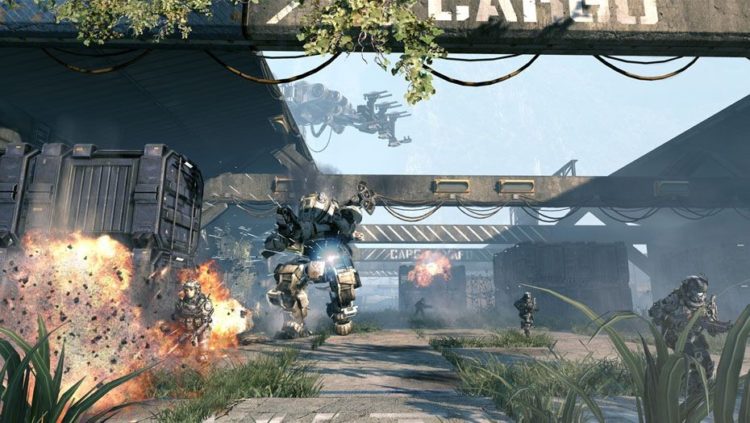 It is important to reiterate that Titanfall is a multiplayer-only affair. There is no single-player portion, unlike Titanfall 2. So, if you are giving a bad review just for that, your opinion is a bit out of place. Otherwise, getting a match together in the first entry is still a thrill. Calling in your giant mechs never gets old.