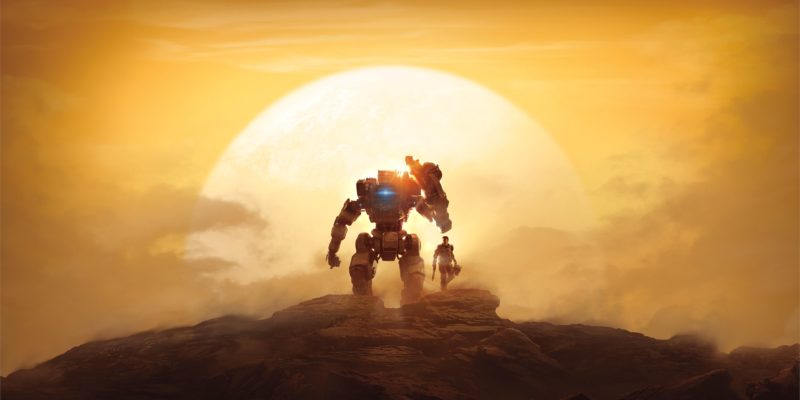 Earlier today, Respawn Entertainment took to its Twitter account to release a note about its decision to discontinue Titanfall. It was intended as a heartfelt announcement about Respawn’s first hit shooter being de-listed from stores and dropped from subscription services. However, many of the comments on Twitter leave bitter remarks about how the studio is abandoning the game. People seem to have taken offense to Respawn saying Titanfall is part of its DNA, while simultaneously announcing its end.

In the note, Respawn revealed that sales and subscriptions for Titanfall will be discontinued on March 1, 2022. However, the studio also announced that it would keep servers for the game live. So, the dedicated fanbase can continue to enjoy the game they love. (Now that the game is in a playable state.)

The future of Titanfall

In fact, fans of the Titanfall franchise may have been given hope that there’s more to come for the series outside of additional Apex Legends seasons and content. In the note, Respawn specifically lists a third way the Titanfall universe will continue “in the future.” Those three words are deliberate and may indicate Respawn already has new Titanfall plans in the works.

A note about Titanfall. pic.twitter.com/Ew232HkUIo

I’m a big fan of Apex Legends, and I love how Respawn has slowly drawn more and more on the Titanfall franchise that birthed it. The addition of Titanfall villain Ash a playable character in Apex Legends brings the two closer than ever before. But as good as Apex Legends combat is, it’s not quite the same as you find in Titanfall 2.

I’d love to see that story continue. More than that, I’d love to see what kind of Titanfall multiplayer shooter Respawn could create with everything it has learned from Apex Legends.