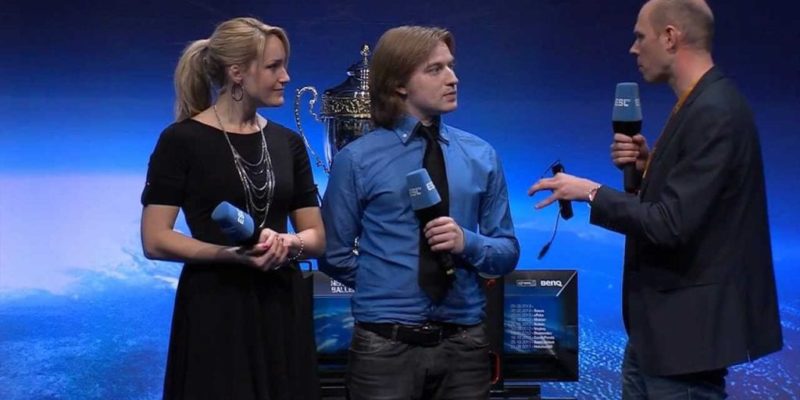 Most gamers will know the name SteelSeries from their range of PC peripherals but have probably never heard of Tobii. The two companies revealed today that they’re to join forces to create the first mass-market consumer eye-tracking device for gamers.

“The integration of eye tracking into the game experience is literally a game changer – not only for the gamers themselves but also for developers,”said Bruce Hawver, CEO of SteelSeries. “Eye tracking capabilities offer game developers a new, creative approach to game development. It becomes a truly immersive experience for players.”

The device will follow a player’s eye movement to “signal intent and interest” when playing games. In other words, if your eyes focus on a particular object, characters or target in a game, the game will respond to the movement.

One example they give in the blurb is FIFA. If you want to pass a ball to another player in the game focus your attention on that target so the ball can be passed to the target which allows you to concentrate on controlling your player. FPS games could also benefit with the device watching your eyes to see what target you’re focusing on again allowing you to concentrate on movement and control.

A special Tobii EyeX Controller developer kit is going on sale priced at $95 and we could see some interesting games appear based on the technology. SteelSeries will announce further details of their own version of the device in the months ahead.

It’s a great concept that’s going to take some real fine tuning to work effectively in games. I can see many gamers getting frustrated and shouting “Not that one! The one over there!” if the device gets it wrong.

The technology has been demonstrated for a while now by Tobii as you can see in this video featuring StarCraft 2 taken at CeBIT 2013 on 25 March last year.