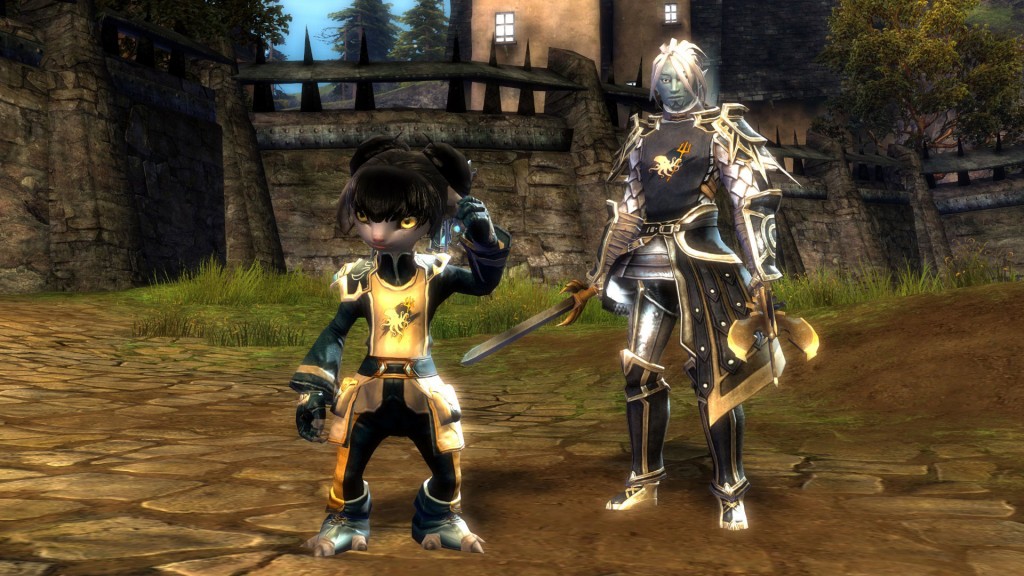 ArenaNet has been teasing this Guild Wars 2 feature update for a few weeks as they start to focus on feature content updates.

With the Scarlet Briar storyline having finished, some of development team at AreanNet has been working on this “Feature Pack” to further enhance the MMO. ArenaNet are now looking at pushing out updates not only with new content but also features and these will be released separately.

Megaserver System: ArenaNet’s megaserver technology is designed to intelligently bring players together to enrich the open world experience of Guild Wars 2. This system dynamically opens and closes maps to accommodate player activity while bringing players from different home worlds together. As part of these exciting changes, ArenaNet is restructuring the schedules of its open world boss encounters and allowing guilds to kick off the most challenging events to be found in the world of Guild Wars 2.

Traits Unleashed: ArenaNet is introducing 40 new traits which will impact every trait line of every profession. The acquisition of traits is changing. Players will no longer have to pay to unlock trait tiers, but will be rewarded with new tiers as they reach the appropriate level. To round out the update, players can now unlock traits through feats of bravery and daring – a whole new horizontal progression system that allows players to customise their character’s build through gameplay.

Account Wardrobe: The Account Wardrobe system makes it easy to customise the look of all your characters by sharing cosmetic items across your entire account. Every skin you unlock in Guild Wars 2 will now be accessible to each and every character on your account. Additionally, dyes will become account unlocks, making it simpler than ever to find just the right shade for every character.

PvP Reward Tracks and Gear Unification: As part of the Wardrobe system, the idea of PvP weapons and armour will go away. Each player will keep their look consistent across PvE and PvP, although players will continue to be on a statistically even playing field in competitive PvP. As part of this update, ArenaNet is introducing PvP Reward Tracks, which allow players to choose which rewards they’re working towards. These rewards can be anything from dungeon weapons and armour sets to region-specific drops from Tyria, and even the building blocks of Legendary weapons.

Social, Balance, and Account Updates: With significant rune and sigil updates, Looking For Group tool improvements, critical damage balancing, and account-bound Ascended and Legendary items, the features in the “April 2014 Feature Pack” will bring exciting changes to every part of Guild Wars 2.

Sony Sells All Of Its Shares In Square Enix