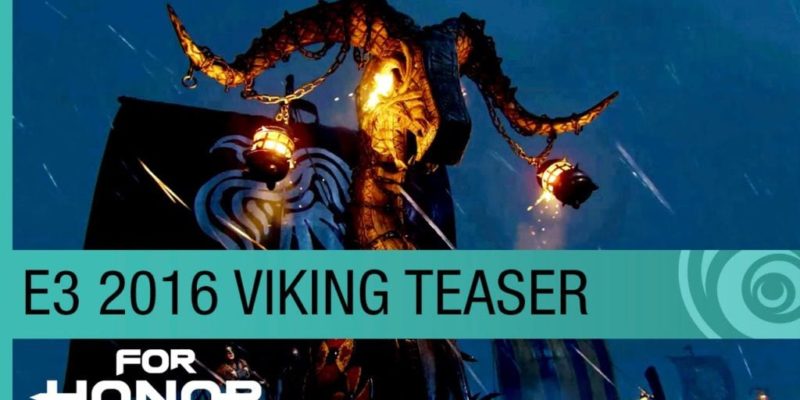 E3 is a time of many things; companies burning massive amounts of cash to produce flashy (and often false) gameplay demos, CEOs embarrassing themselves on stage, and terrifying misuse of the word “exclusive”.

It’s also a time for fairly pointless ‘teaser’ trailers, released ahead of the main circus by nervous publishers who fear their game might get lost in the swirl and froth of the E3 news-waves (even if that game is Call of Duty).

Worse yet, I watched and wrote about all four of them. More fool me. 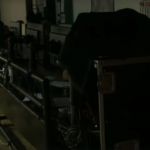 In at number four, it’s this 50-some second slice of hand-held footage from the Call of Duty: Infinite Warfare mo-cap sessions. To be absolutely fair, this does at least show Kit Harington and his lovely hair suited up in the traditional mo-cap gear, confirming that Jon Snow will be the big baddie in the game. That role information isn’t conveyed through the video though, so you’d be better off just reading some text about it. 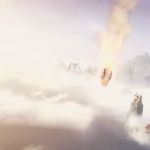 The number three spot goes to Titanfall 2, for this paltry effort. At least the first teaser trailer for this game confirmed that, one, it existed, and, two, that the Titans would have swords this time around. What does this teaser tell us? That one of the cities in the game has cable-cars, Titans still arrive from the sky in space-pods, and that they can curl their hands into fists. Rubbish. 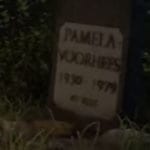 It’s a movie tie-in so it;s likely to be crap and even the brief snippet in the video doesn’t look too promising. What we do know from this trailer is that “graveyards confirmed”. 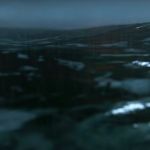 Claiming the coveted PC Invasion Most Pointless E3 Trailer of 10 June award that I’ve just invented, it’s For Honor. This teaser is a masterclass in pointlessness. It’s insultingly short, at barely 11 seconds. It tells you something that was already known (Vikings have been confirmed as a faction for at least a year). And then it taunts you with a reminder that actual information will be released in about three days time, profoundly highlighting its own uselessness.