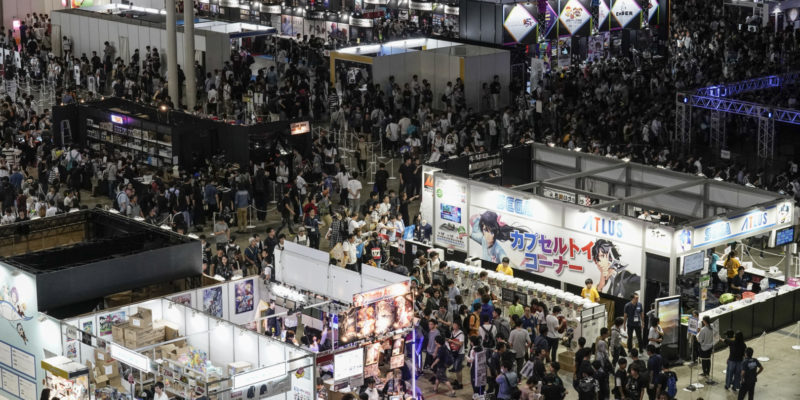 The COVID-19 pandemic has claimed yet another key event in the year’s gaming calendar. The organizers of the Tokyo Game Show 2020 have now announced the show’s cancellation. Originally scheduled to take place from September 24-27, TGS now follows the likes of E3, Gamescom, and more. In its place will be an online event, and more details will be shared in the coming months.

“Due to the outbreak of novel coronavirus on a global scale and the situation remains unpredictable in Japan as well, the organizer and the co-organizers have reached this decision after a long consideration to place the utmost priority on the health and safety of visitors, exhibitors and stakeholders,” the official statement from Japan’s Computer Entertainment Supplier’s Association reads. 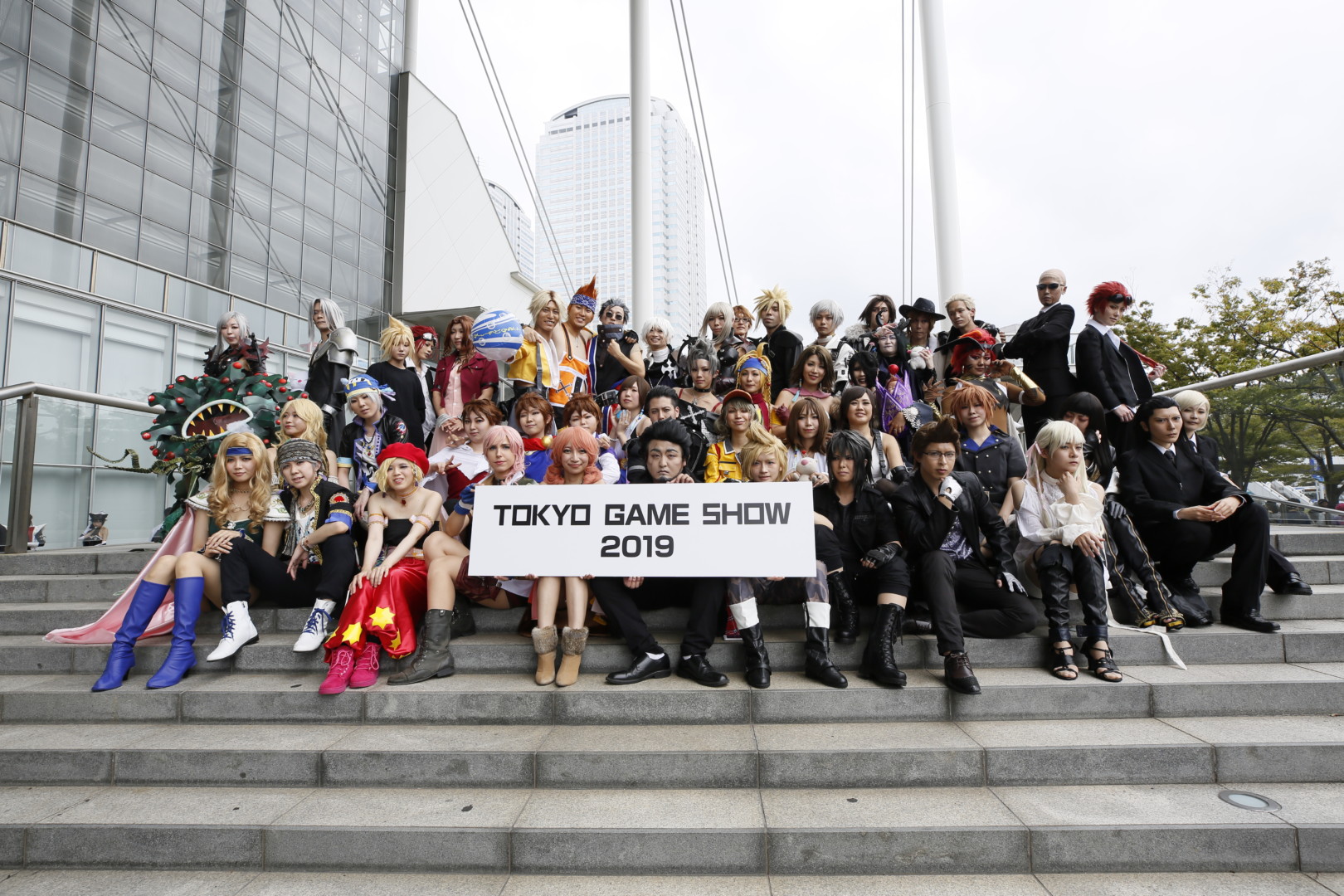 This marks the first time that the Tokyo Game Show has been canceled since its inception in 1996. Considering the excitement and crowd it usually attracts every September, the move makes sense in the current climate. The show had close to 300,000 visitors in 2018 alone. And at least with the digital event, we will still get gaming news and announcements. There is still excitement, even if we are not at Makuhari Messe.

The cancellation of the Tokyo Game Show is not the only one in the past few days. Paris Games Week was also canceled earlier this week. Just like E3, it will be pushed to 2021 instead. Of all the major gaming conventions still being considered, both PAX West and BlizzCon 2020 are still monitoring the situation before making a decision. The respective September and November dates for those shows suggest that decisions will be made soon.

“As plans for PAX West take shape, show organizers are optimistic and will continue to carefully monitor the latest developments regarding COVID-19,” said PAX West organizers. “[We are] working with health officials at all levels of government and adhering to the guidelines of the CDC and WHO to ensure our event is safe, health-conscious, and responsible.”

By Mike Straw37 mins ago
Hardware

By Logan Broadley3 hours ago
Industry