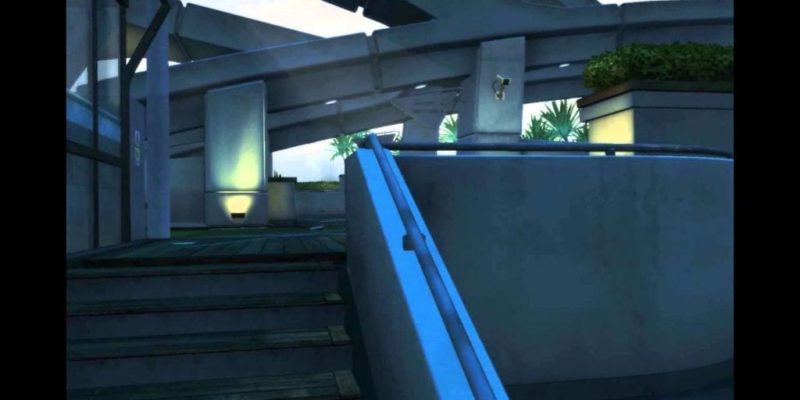 Today Ubisoft announced that the launch of Ghost Recon Phantoms was well received with a positive response from Steam and PC players. The game is now the third most played free-to-play title on Steam, with more than 200,000 daily active users across all platforms and more than half a million visitors to the Ghost Recon Phantoms website daily.

“We are thrilled with the number of active players which just passed the one million mark. We are seeing a lot of new players from countries where the game was already available during open beta, like the UK and Germany, as well as from newly opened territories including Brazil and Australia. There has also been a rise in popularity of the game in Asia, in particular South Korea and Singapore, which is especially important to our team as Singapore is where the game was created,” said Corey Facteau, producer on Ghost Recon Phantoms. “We are going to continue improving Ghost Recon Phantoms by releasing regular new content in game, and we are looking forward to seeing what suggestions these new territories have and how it will help us shape the future of the game.”

In late April, the Attica map, formerly known as Attica Heights, was redesigned to match the new style of Ghost Recon Phantoms.

The second redesigned map since the launch, The Subpen, formerly known as Balaklava Sub-Pen, was released today along with smoke grenades that are now available in the Ghost Recon Phantoms store.

Tekken Legend Hwoarang Is Back in Tekken Card Tournament 2.0 This May