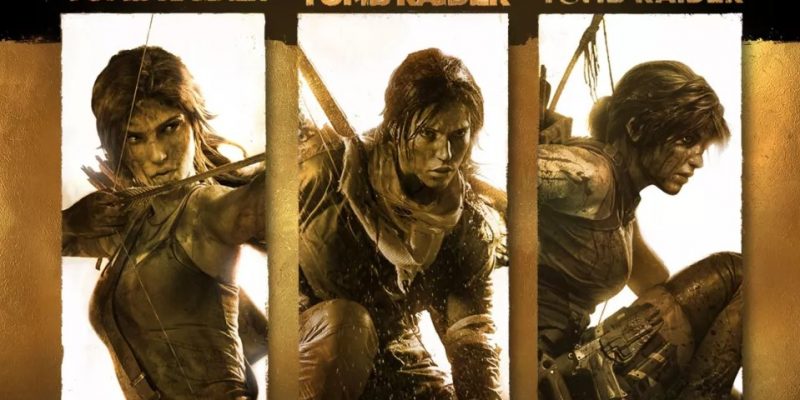 It seems like 2021 is still the same when it comes to the Microsoft Store. Following a year of leaks, the digital storefront is continuing its fine form with a new reveal ahead of time. A Tomb Raider Definitive Survivor Trilogy appeared on the Microsoft Store for a short while before getting removed, with the leak showing off a collection of all three reboot games. Tomb Raider, Rise of the Tomb Raider, and Shadow of the Tomb Raider are all included in the new bundle, together with all the DLC. A release date of March 18 was also part of the leak.

Perhaps it is a great time for such a collection to arrive. Why wait to make remastered versions for new consoles? The Tomb Raider Definitive Survivor Trilogy will serve as a great reminder of how good the series still is for new adventurers who have not jumped in. With Crystal Dynamics talking up the future of Tomb Raider, it makes sense.

After all, if the developers are trying to link the reboot trilogy with the older games, keeping things fresh in the minds of players is definitely a smart choice. The upcoming Netflix anime adaptation of Lara Croft’s adventures will give the series a boost, with the show taking place after the reboot trilogy. The Alicia Vikander-led movie is also getting a move on with a new director at the helm. It seems like the perfect time to drop the Tomb Raider Definitive Survivor Trilogy. 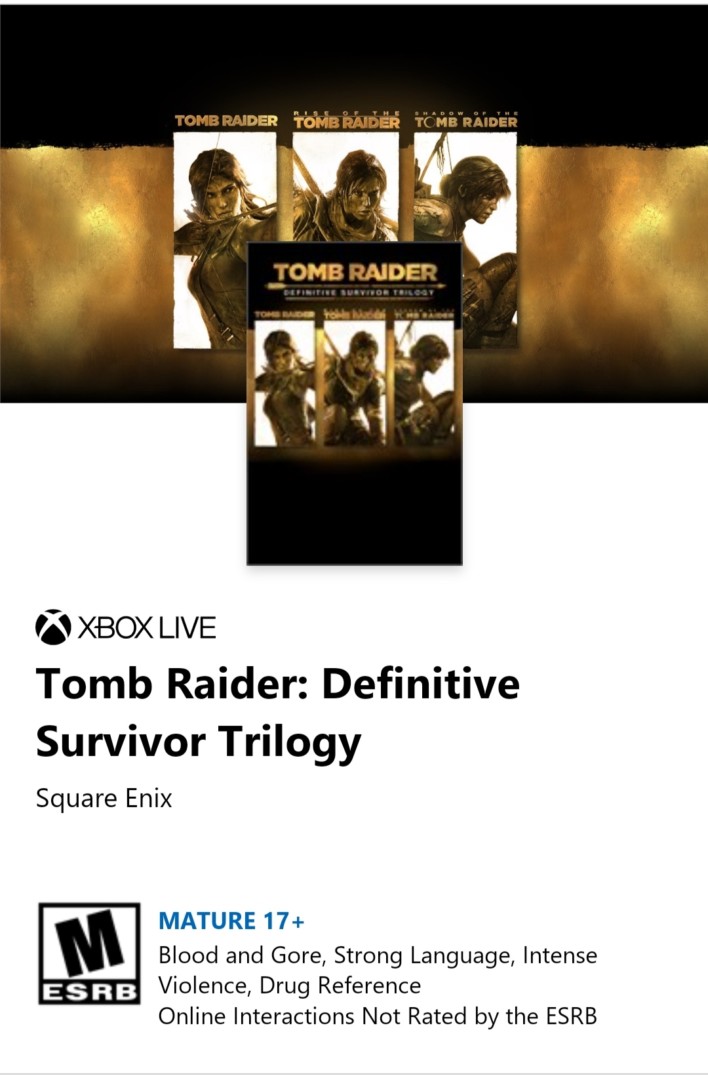 The leak of the Tomb Raider Definitive Survivor Trilogy and its March 18 release date should give players reasons to be excited. All of the definitive edition content is included, which means we can relive the origins of the famous tomb raider.

Throughout the trilogy, players will follow Lara as she hones her skills in distinct adventures. Go from the shrouded island of Yamatai to the Siberian tundra and then finish things off in the mountains of Peru. Becoming the tomb raider is hard work, but it never looked or played better.