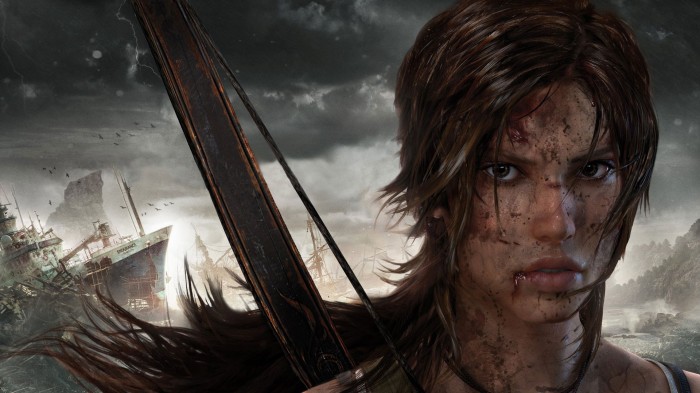 Crystal Dynamics took to Microsoft’s E3 conference stage to announce that the first piece of DLC for the forthcoming Tomb Raider reboot will be coming to Xbox 360 ahead of other platforms.

There was no detail given as to what that DLC might actually entail, but the announcement itself was preceded by a long piece of footage from a fair way into the game. The footage showed off a mix of gunplay, stealth, environmental destruction, platforming, and press-X-to-not-die quick-time events.

We’ll have more details on Tomb Raider, and the E3 demo itself, soon.