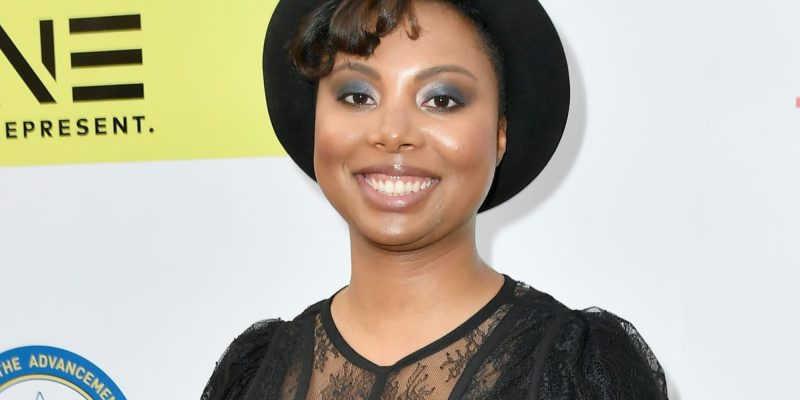 The legacy of the Tomb Raider franchise is without question. Fans of Lara Croft and her adventures have seen the franchise rise and fall in popularity throughout the years. In more recent times, it came back with a reboot and found new success for its iconic action heroine. Now it’s more than the video game world that she seeks to conquer. Movies about Croft’s tomb raiding adventures have also met success, and the latest cinematic reboot will soon add a sequel. Alicia Vikander will reprise her role as Lara Croft, while the sequel for the Tomb Raider movie will be directed by Misha Green.

Green will make her feature film debut for the Tomb Raider sequel as both a director and writer. Her recent work includes the creation of the popular Lovecraft Country drama series. Furthermore, she will replace Ben Wheatley, who was due to direct the Tomb Raider movie following its announcement in 2019. The sequel originally targeted a March 2021 release, but has since been delayed due to the pandemic. 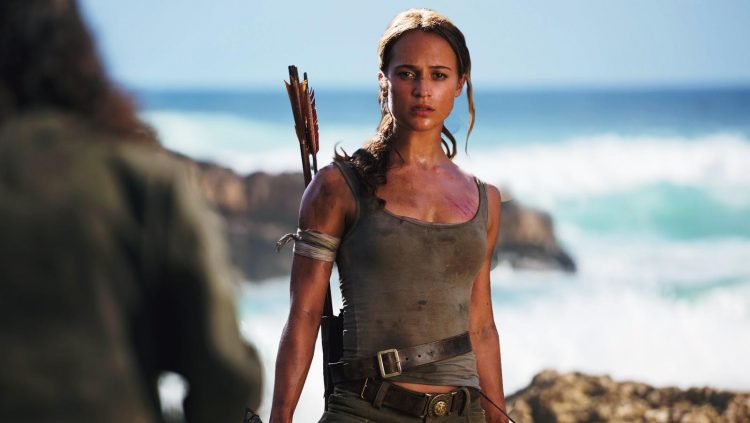 Those looking for a hint of what to expect for the sequel film should look at her tweet as well. A row of emojis seems to point at Croft’s next adventure. Guns, dinosaurs, dead people, and even more give hints of what’s to come. Either this is a reference to the games, or we are in for a wild ride in the sequel.

The first Tomb Raider movie starring Vikander first released in 2018. It took plenty of inspiration from the 2013 game reboot, and sets the stage for what is to come next.