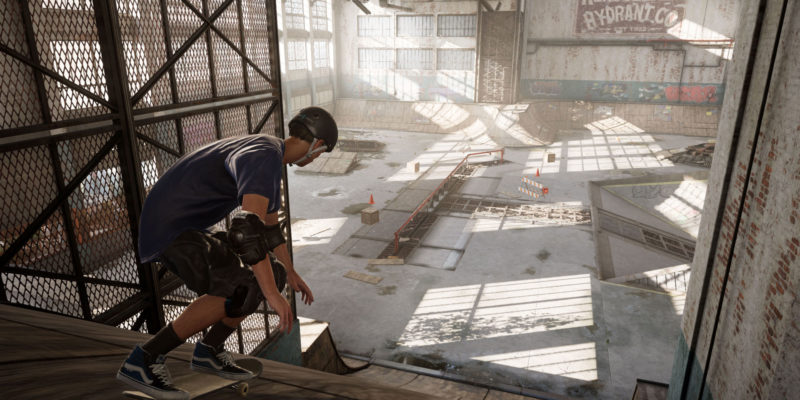 Activision has released another batch of details about the Tony Hawk’s Pro Skater 1+2 remaster via the company’s blog. The most noteworthy detail was the surprise reveal of a current-day pro skater roster that will join the originals. Activision released a short gameplay trailer to introduce the new roster of pros.

“With the launch of Tony Hawk’s Pro Skater 1 and 2, Vicarious Visions are now bringing the past, present, and future of skateboarding together with eight additional skaters joining the lineup of OGs in this epic remaster,” said lead writer James Mattone.

Currently, we know the game will include Nyjah Huston, Leo Baker, Leticia Bufoni, Aori Nishimura, Lizzie Armanto, Shane O’Neill, Riley Hawk, and Tyshawn Jones. Just like the original pros, they will each have their own styles, stats, and signature tricks to show off. 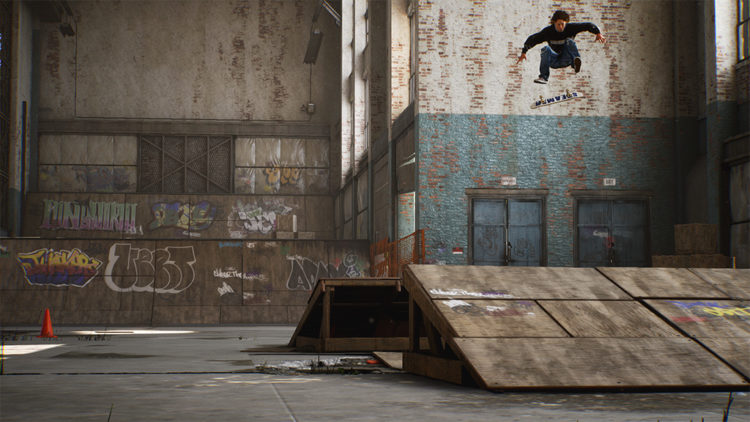 The addition of these new skaters will bring the roster count up to 20. There may also be secret characters, too. Old-school players will recall that you could unlock Officer Dick, Secret Carrera, and Spider-Man in the original games. The remaster will also include a Create-a-Skater option for custom appearances. 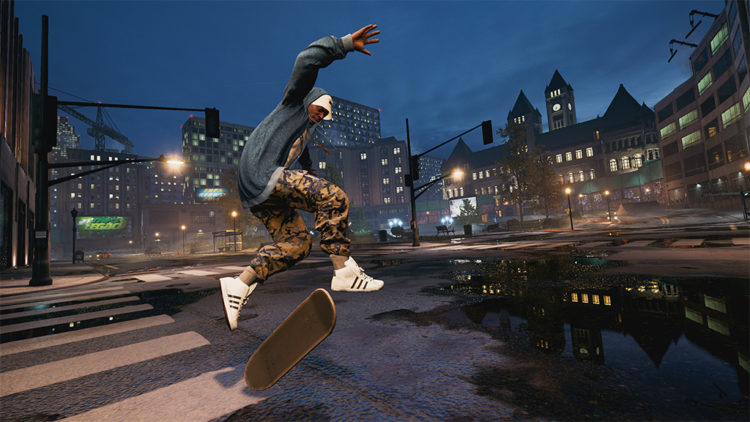 A big throwback to old-school Activision

James Mattone concluded the post with one final, exciting announcement – the game will release a demo this summer. This demo will include the classic Warehouse map with none other than Tony Hawk himself as the playable skater. Activision didn’t provide any details about the demo beyond the availability date and how to play it.

Anyone who pre-orders the game can download and start playing the demo on August 14. That’s three weeks before the launch of the game, which is a fair opportunity for players to try before they buy. Activision will reveal more details about the demo and how to download it in the weeks ahead.

Those interested should definitely check out these details about the remake’s official reveal and what the developers are doing to honor this classic. Tony Hawk’s Pro Skater 1+2 will release September 4 via the Epic Games Store for $39.99.

MODOK confirmed as the villain in Marvel’s Avengers