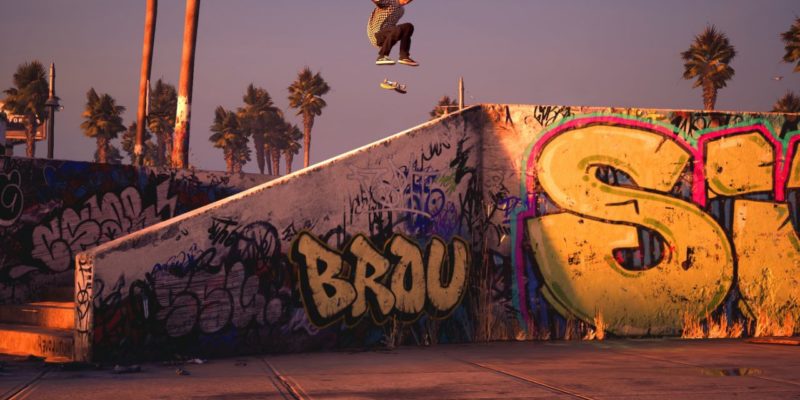 September 4 will finally see the return of a beloved franchise, as Tony Hawk’s Pro Skater 1 + 2 finally launches. Aside from the legends of yesteryear and pros of today, many fans have been eager to find out more about the tunes they would be shredding to. In response to that, Activision has announced the full lineup of new songs that will power Tony Hawk’s Pro Skater 1 + 2. The game will include 37 new songs alongside the classic soundtrack that runs the gamut, including some old school 90s rap to ska-punk.

However, eagle-eyed fans would notice that a few songs are missing from the originals. Activision has confirmed that this is due to licensing issues. So the likes of “Committed” by Unsane, “B-Boy Document ’99” by The High & Mighty featuring Yasiin Bey & Mad Skillz, and “Out With The Old” by Alley Life featuring Black Planet are missing. That is a loss, but you can always play “Superman” by Goldfinger on repeat and enjoy yourself in Tony Hawk’s Pro Skater 1 + 2 nonetheless.

Combining the old and new, we have 59 artists contributing music to the remaster. Revealed by Noisey via YouTube, here is the full artist list: 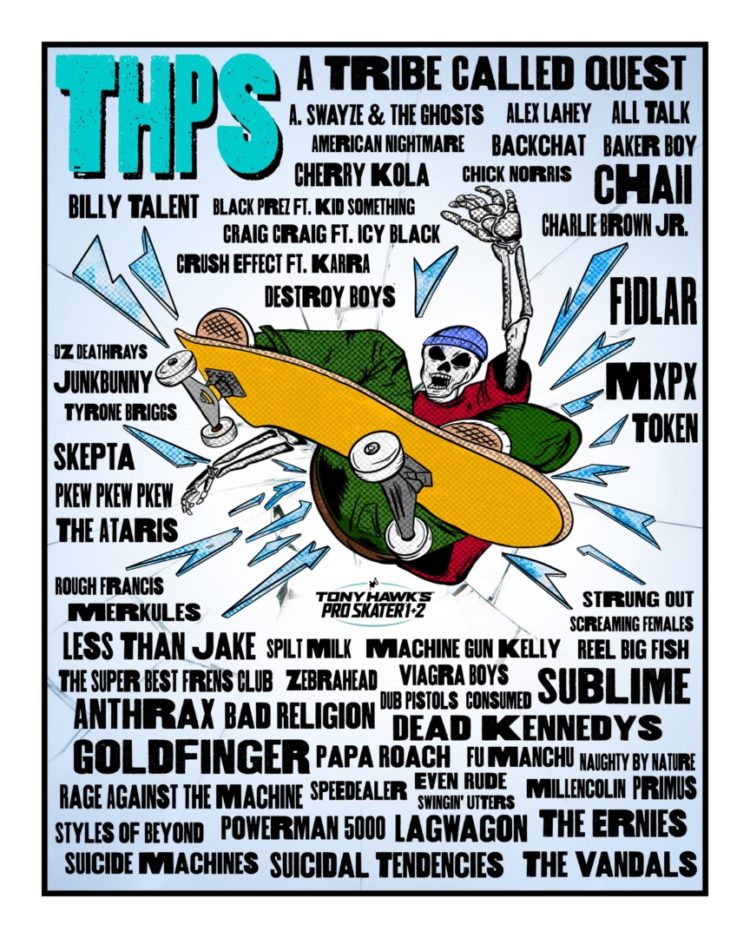 Tony Hawk’s Pro Skater 1 + 2 will launch this September 4 on PC via the Epic Games Store.