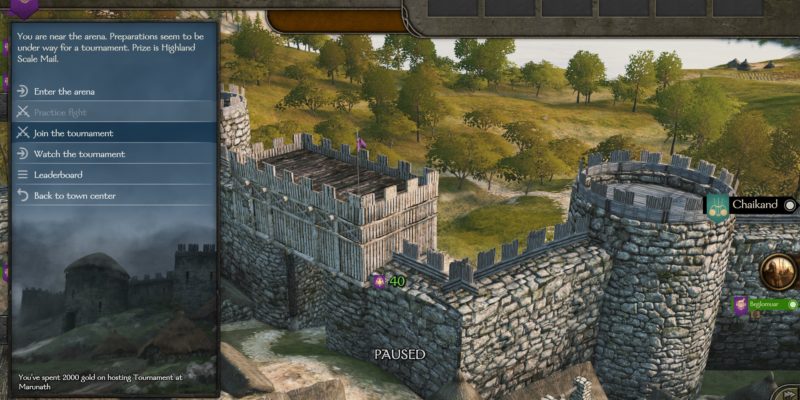 In this week’s top 5 Mount & Blade II: Bannerlord mods we’ve got a lot of quality of life improvements to offer. Most of these are sensible, and will improve your experience without you even realizing that you’re using mods. However, we do have a couple of wildcards thrown in for good measure.

This mod is one for the honorable characters. When you defeat an army that had criminals imprisoned for various awful things, you end up inheriting them. Without this mod, you’re forced into setting these criminals free. But now you can imprison the scumbags. The mod will — should you use the hotkey to automatically find anyone with the word ‘Bandit’ in their name from your party, as well as looters — throw them right in your prison. 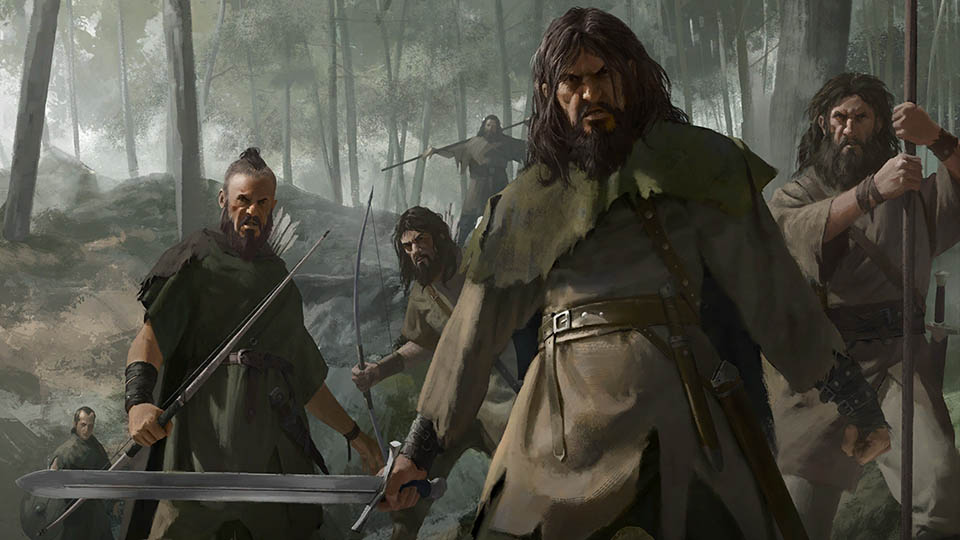 This is one of the mods I’m most excited about this week. It adds a new camera mode — which you can toggle on or off — when swinging left or right from horseback. It shifts the camera into, for lack of a better term, “the strike zone,” and allows you to use short one-handed weapons much easier. Plus, you get a great shot of the head you cave in or slice off. 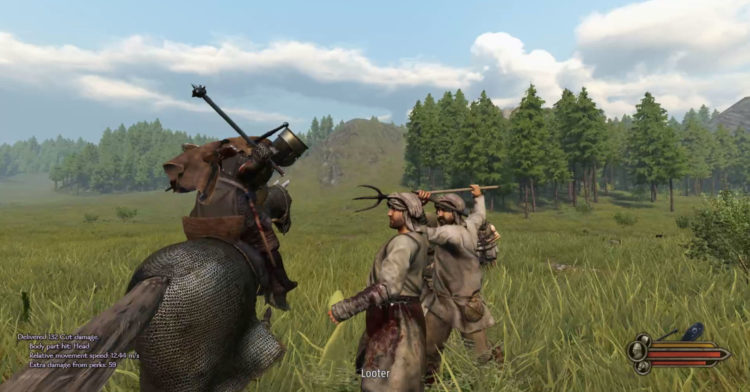 This mod is a rework of the troop tree for Vlandia, one of the kingdoms in Mount and Blade II: Bannerlord. It adds in some new troop types, refines some of the existing ones, and diversifies everything to make it more interesting. If you’re thinking of using this one, just know that you’ll need to start a new playthrough. 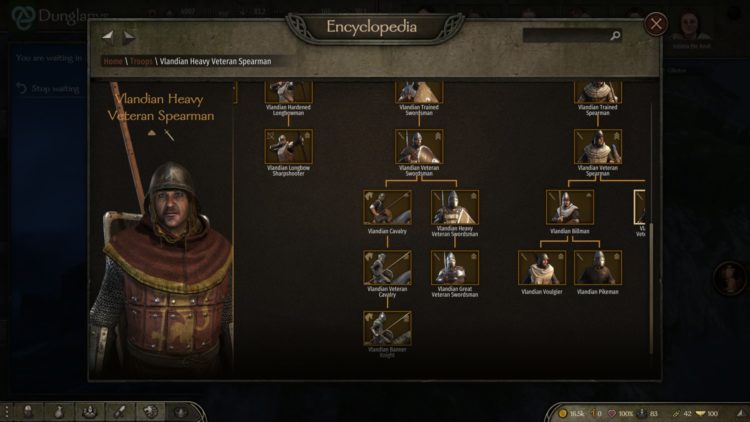 This mod might sound a bit random and pointless, but it will definitely help you at some point in your next playthrough. It was designed to avoid the issue of needing to recruit nobles for a quest, but not having the necessary relationship with the correct people. It basically gives you a new way of getting nobles from Bandits. With the mod enabled, you’ll find that there are six new nobles in the game, each one assigned to a group of Bandits. You can simply capture (taking them prisoner) and recruit them when the time is right. 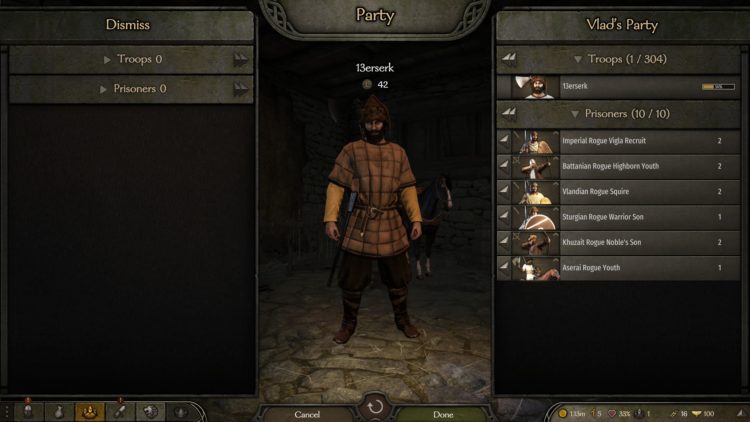 This is my favorite mod of the week. It’s a revamp of the tournament logic in Mount and Blade II: Bannerlord, bringing a more contextual approach to them. Now, instead of tournaments randomly spawning, or appearing to do so, they’ll be triggered by your story progression. It’ll also make it possible to host your own tournaments in any towns that you own. 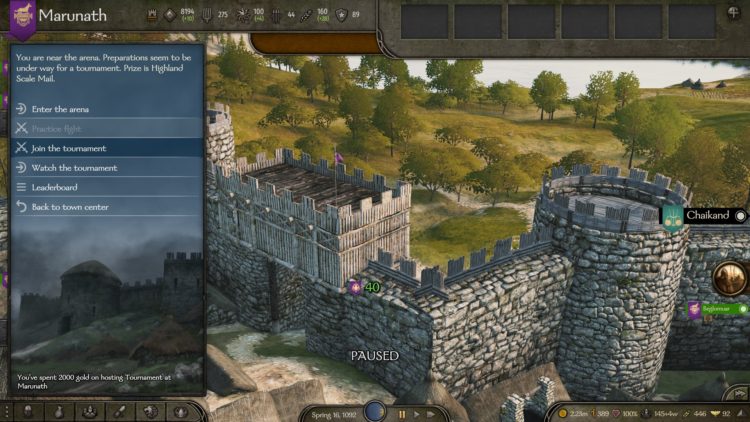 So far, all of the mods in this list have been very sensible — this one is not. With Telepathy, you can talk to anyone in the game world, regardless of the distances between you. All you need to do is find the character on the map, and press the button to talk to them. While roleplaying the only telepath in the game might be fun, the mod author has also created a Pigeon Post mode to make this whole system more realistic. They also removed the ability to talk to the dead, though that would be quite interesting. 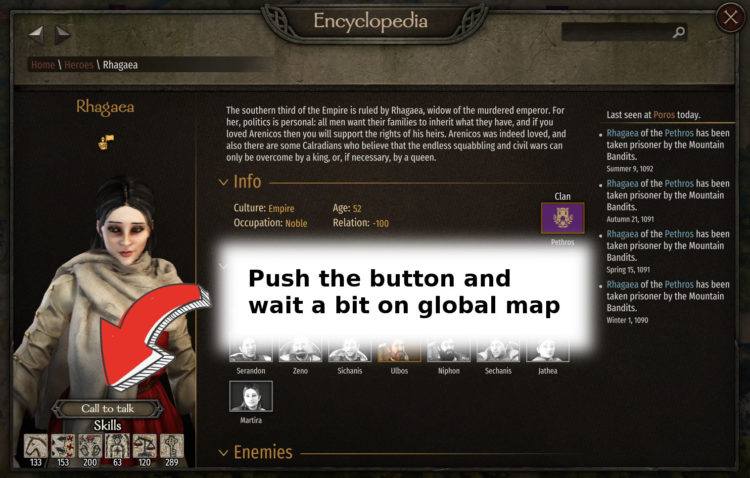 It pains me slightly, as I’m sure it does you, that this mod title doesn’t use the word Orc, but there we go. We can’t have a top 5 Bannerlord mods list without one of the many Lord of the Rings mods that make it to the available collection every week. This one does exactly what it says — it changes the sound of your horn to those of the enemy armies in the Lord of the Rings movie franchise. 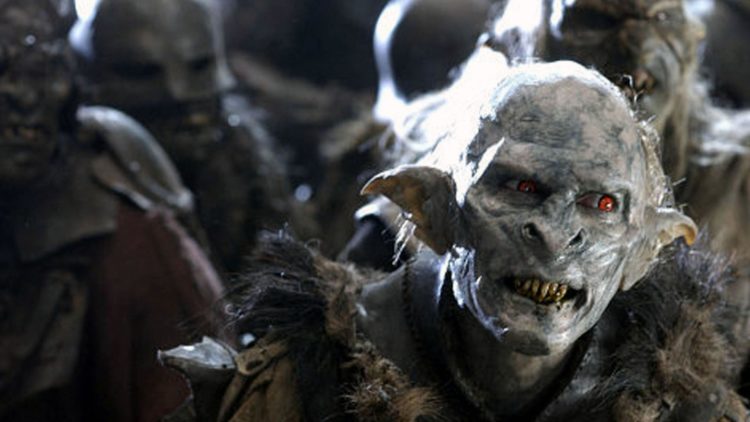 Call of Duty: Warzone — Which sniper rifle should you be using? 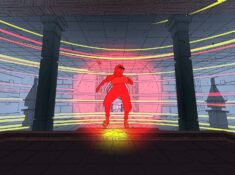 By Andrew Farrell3 days ago 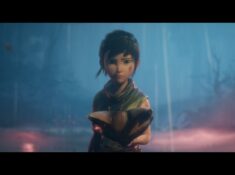 By Andrew Farrell5 days ago 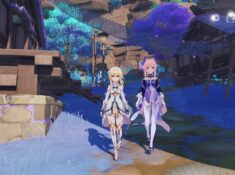 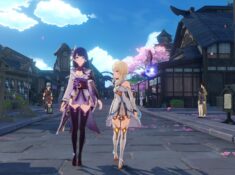 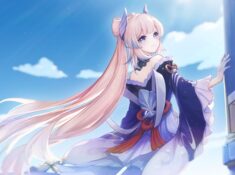 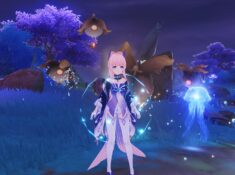