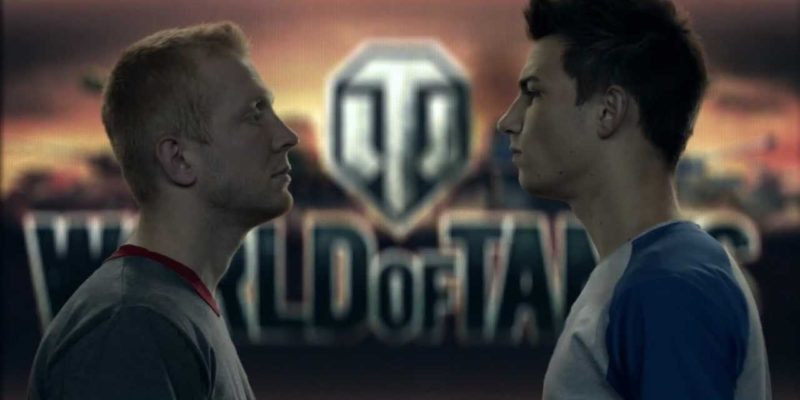 World of Tanks is breaking into the world of eSports and today they revealed more details of the game’s appearance at the World Cyber Games which take place in Kunshan, China between 29 November to 2 December.

Fifteen pro teams from Europe, North America and Asia will take to the battlefield in two groups of eight and seven teams that will see the top two competitors in each group advance to the single elimination best-of-three bracket. The finals will take place on 1 December and will also be broadcast live by Korean Ongamenet, Twitch TV, Daum TV pot and Chinese NeoTV.

Wargaming CEO Victor Kislyi views the eSports scene as a great way for them to find out what “needs to be changed to enhance the gaming experience” and hopes it will “spur growth” for World of Tanks as an eSport.