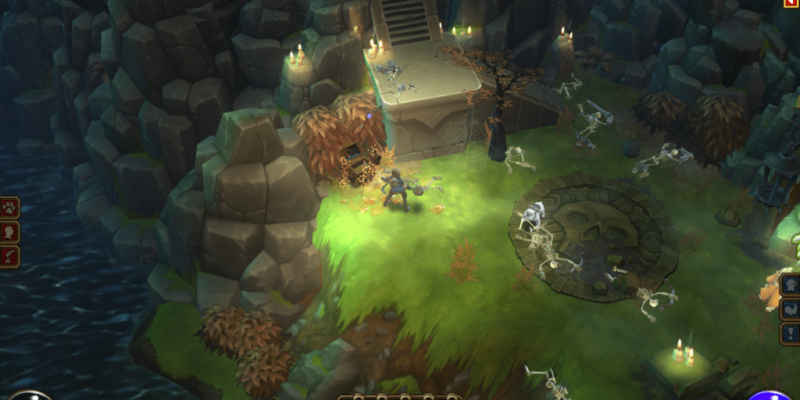 This week on the Epic Games Store, Torchlight II is free and up for grabs. This overhead action RPG is both fan and critically acclaimed, so you’ll definitely want to give it a try. The game is available to claim now and the offer is good until July 23 at 11 AM EST.

It’s no surprise Epic decided to feature this game for free now, because Torchlight III launched just last month. This offers new players the perfect opportunity to dive into the series and experience what the hubbub is all about. Some may have even been lucky enough to grab the original Torchlight last year from the Epic Games Store.

Torchlight II released back in 2012, and its content still holds up surprisingly well today. It’s packed full of procedurally-generated levels, a variety of enemies, and plenty of loot to score. The game features four character classes to choose from, which means you’ll be able to find a hero that matches your playstyle. There are also plenty of cosmetic options including gender selection to provide a truly custom look. 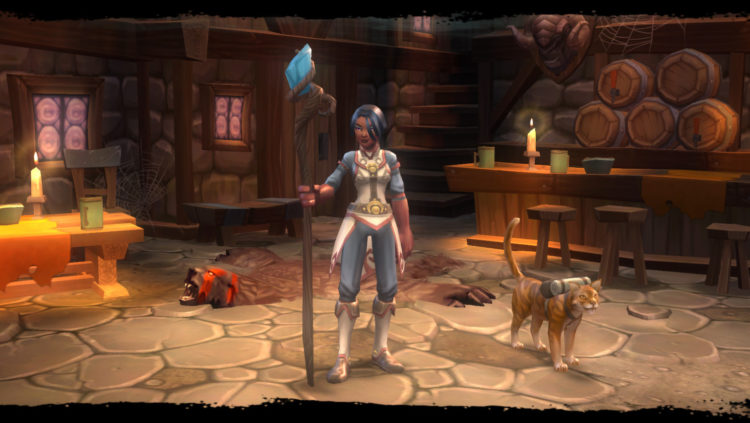 Don’t get Torchlight II confused with just being a dungeon crawler, either. The RPG elements include an open world design with town hubs scattered about and features like fishing and the option to own pets. Characters also carry over to new playthroughs, meaning your skills, loot, and gold are safe.

The game also features balanced cooperative play with up to six total players. Bring some friends or just use matchmaking to squad up, then get hacking and slashing together. Mod support is another key feature and includes the GUTS editor to create and share work with the world. 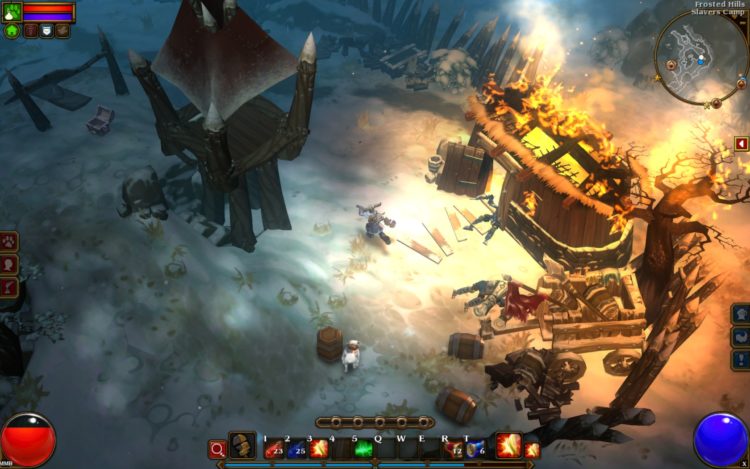 Anyone interested in Torchlight 2 will be happy to know that the game is light on system requirements. Pretty much any computer out there will deliver a smooth gameplay experience. The game only requires a 1.4 GHz processor and a single gigabyte of RAM. Finally, a use for that 360 Hz monitor.

Despite being nearly eight years old, Torchlight II still retails for its full price of $19.99 USD on Steam. That cost is a testament to why you need to try the game, and for free at that.

Next week’s free games have also been announced. Starting Thursday, you can get  your hands on Next Up Hero and Tacoma.

Spellbreak reveals it will be free-to-play at launch