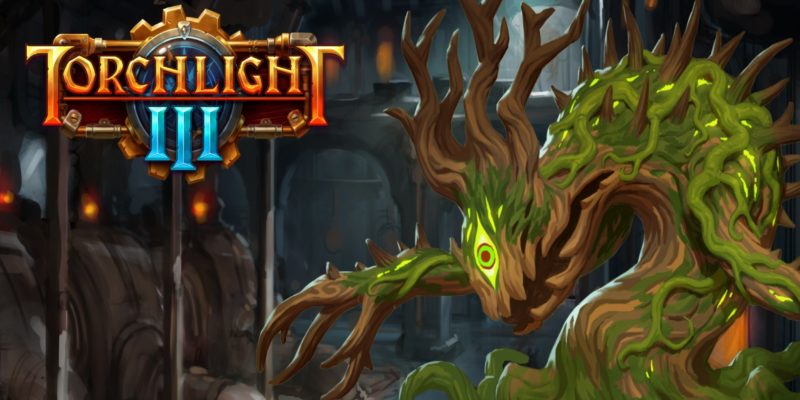 Last week, I was able to try out Torchlight III and I ended up severely disappointed. Even though it’s an early access title, Echtra’s new ARPG was marred with several noticeable flaws that really soured my experience. Today, however, we saw the addition of a mainline patch that includes Act 3 – Echonok, the Fame/Contracts mechanic, and a revamp to Lifebound items. There’s a lot to take in here, so let’s get started with our next round of impressions. 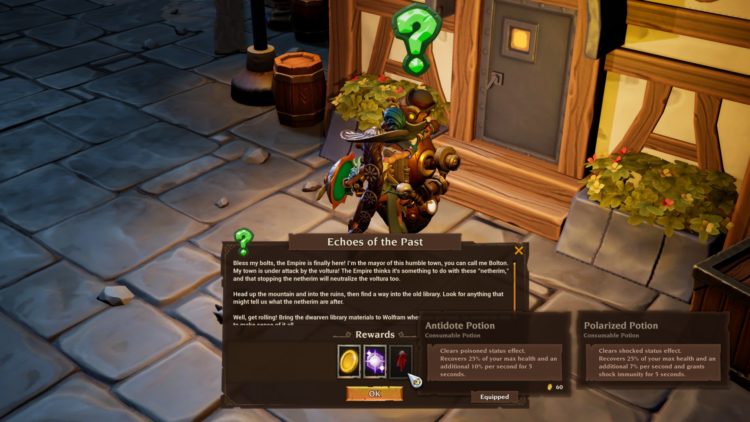 I stopped playing Torchlight III once my Sharpshooter reached level 32 at the end of the game’s second act. Like many other players, I, too, had been waiting for Act 3 to go live so I could head to the Echonok region. The new hub (Echo Landing) didn’t pique my interest since it felt like another romp: pick up quest -> go to location -> go to dungeon -> go to another dungeon.

The new areas in Echonok, though, were a lot more interesting. There were lots of resource nodes, perfect for farming materials for your personal fort’s upgrades. 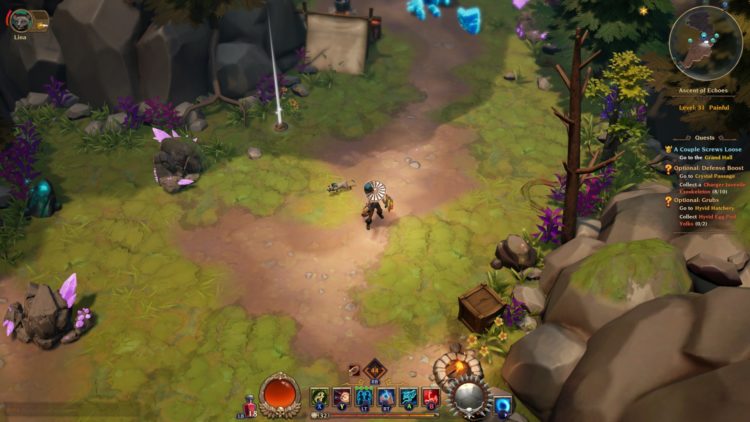 As someone who primarily used the Coldheart relic, I also noticed something else that was peculiar. Previously, I relied on the Glacier skill to push back enemies and lock them down (peppering them with arrows within seconds).

Torchlight III‘s recent patch, however, made Glacier part of the relic’s activation, and the skill was replaced by Frost Blast which shoots icicles that freeze and chill enemies for a short while. I’m honestly liking it so far, though I do miss Glacier acting as an impassable obstacle. 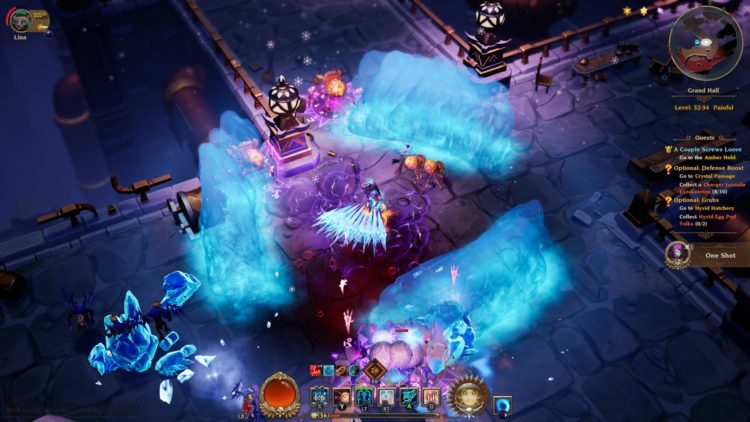 Anyway, I ventured further into a couple of new areas in Echonok: the Grand Hall, the Cliffs of Ore (which has lots of ore), and the Amber Hold. I was quite impressed by the mob density and new elite affixes. Monsters in Torchlight III‘s third act tend to rely heavily on electric attacks, so trying to find lightning resistance gear was a given. 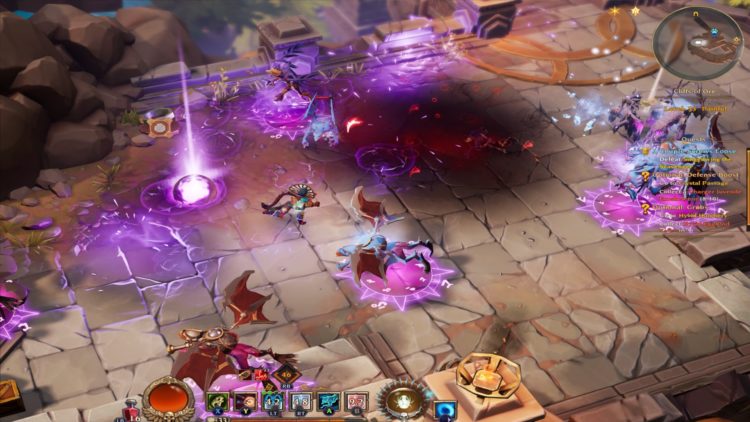 As fast as lightning, as slow as thunder

On one hand, I can chalk it up to a new update enticing more players to come online. On the other, those three-second (or higher) delays were extremely punishing. Considering that mobs will often cast lightning sparks or teleport to your location, delays and desyncs meant unnecessary deaths. 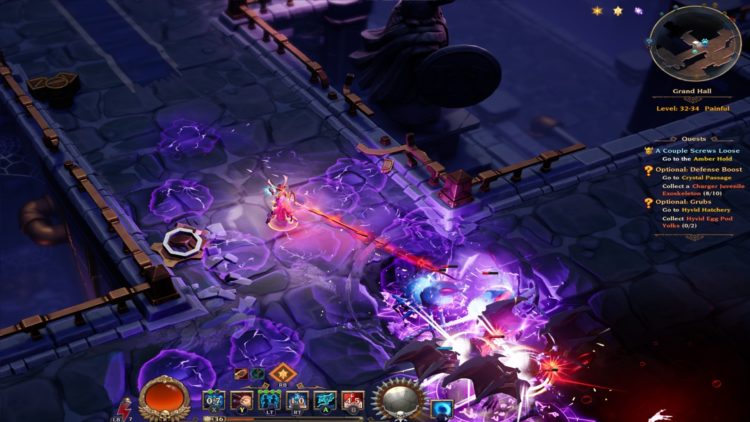 I think the only positive outcome I can think of that’s related to this was being able to get rid of all my lifebound gear quickly. Thanks, lag… I guess. (Don’t worry, I’ll talk more about lifebound items later.) 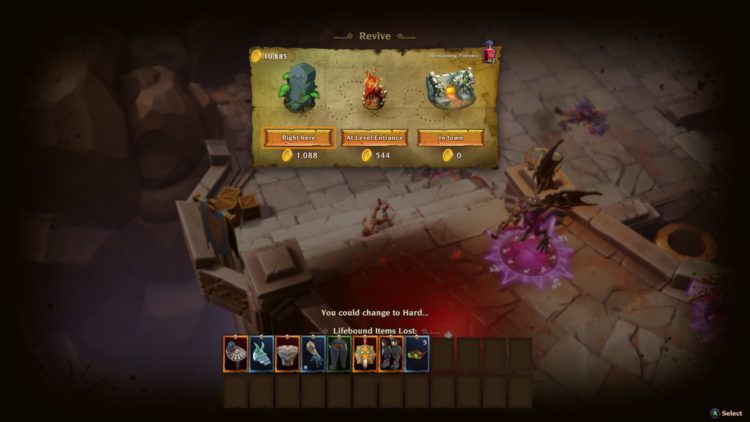 Fame and contracts and the Lifebound items revamp

The Fame and Contracts system in Torchlight III has also been enabled. Whenever you kill legendary monsters or bosses, your Fame will increase. Every time it gains a rank, you can obtain rewards via the Contracts panel. 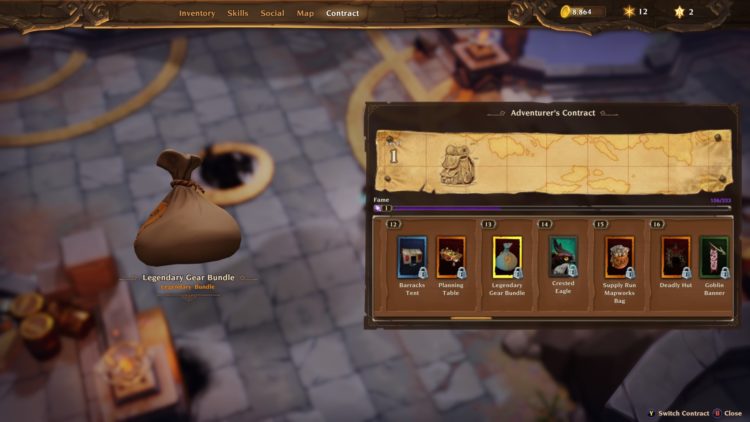 You’ve got the Adventurer’s Contracts, Craftsman’s Contracts, and Homesteader’s Contracts with their own rewards such as resources, fort decorations/cosmetics, and the occasional gear piece. Since there are 40 ranks for each category, you’ll find a lot of stuff to obtain. 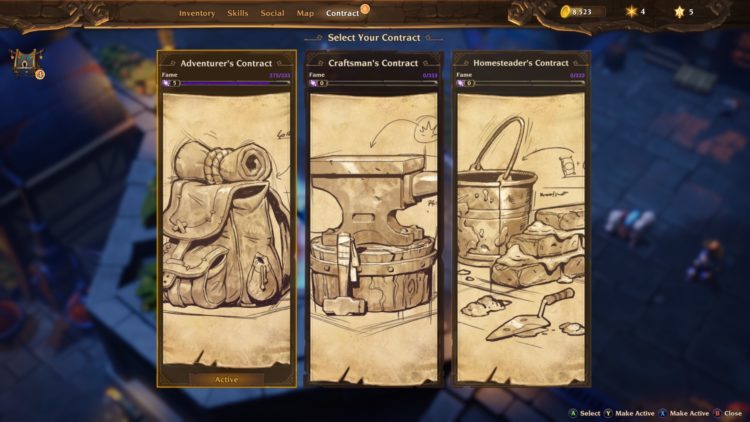 Now, as for lifebound items, the devs at Echtra Inc. have decided to completely revamp this mechanic. Previously, these drops tend to be a dime a dozen. They have slightly higher stats compared to regular items, but you’d lose them when your character dies.

An unlucky death, in many ways, meant losing almost your entire inventory and you’d have to pick up greens or blues. The only way to prevent this from happening is by using extremely rare Scrolls of Unbinding to remove the lifebound tag. 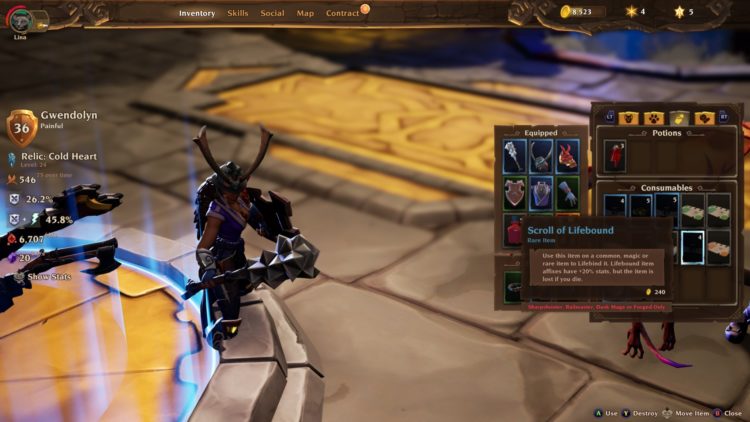 I think I can speak for all Torchlight III players that today’s Echonok update and lifebound items revamp are welcome changes. Now, items will no longer be automatically bound when they drop. Instead, you can choose to make any of your current items lifebound by using a new consumable — the Scroll of Lifebound — which then increases an equipment’s stat by 20%, but you risk losing it.

The scrolls can sometimes drop from legendary mobs, but they’re more common when you defeat a Mapworks Portal boss. The one I defeated even gave me no less than three scrolls in one go. 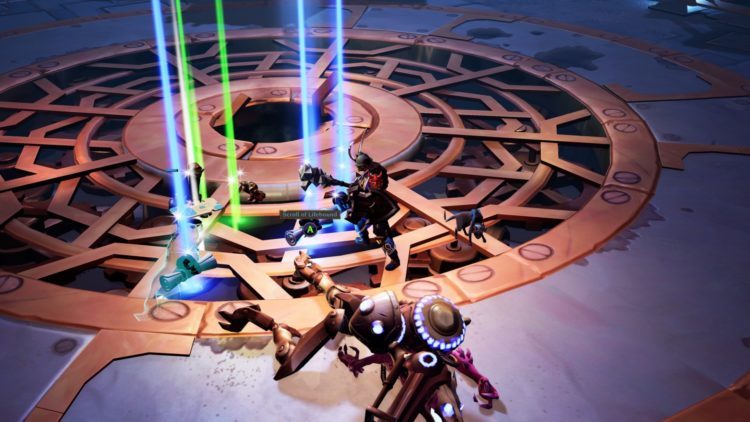 Funnily enough, that Mapworks boss fight felt a bit wonky. Not only did I have to deal with lag while battling the boss, I actually got stuck since a portal didn’t even appear. I couldn’t use my own town portal and the teleporter wasn’t working since the game thought that a different portal existed. 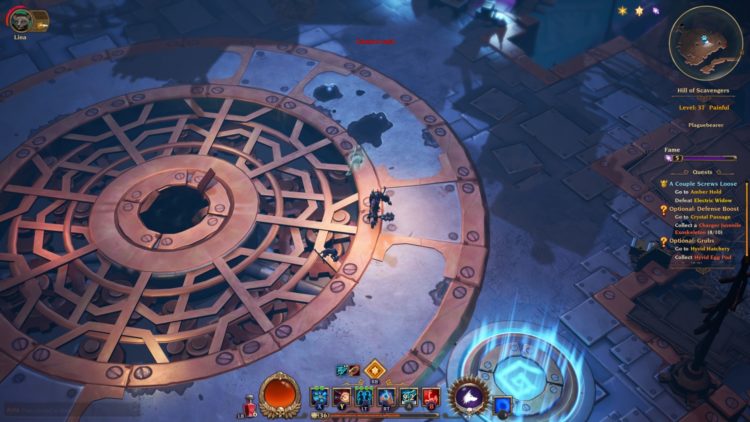 When I logged back on, I found out that the level 36 Mapworks Dungeon gave me level 5 drops for some reason: 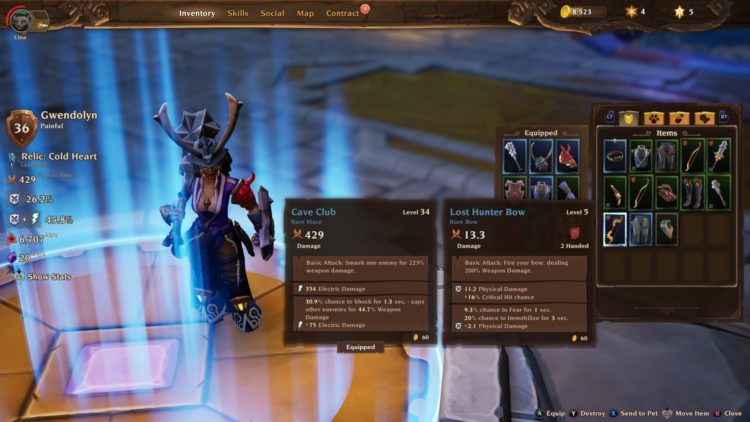 What I’m wishing for now, for the most part, is a significant improvement to the Asia servers and connectivity. I genuinely found it a chore to play through the game again because everything from my character, skills, enemies, inventory swapping, skill leveling, and using portals were all suffering from some form of lag. I’m hoping that we can see further developments or even a purely offline mode soon. 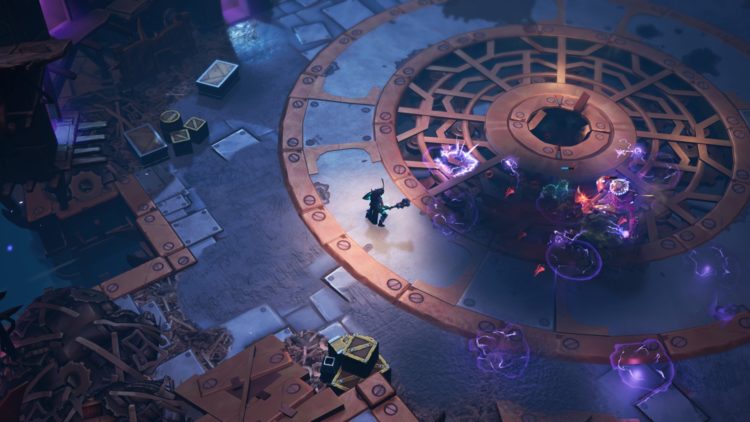 Lastly, if you’d like to learn about all the changes in this recent update, you can read part 1 and part 2 of the patch notes.

Epic is slowing down development for Fortnite: Save the World

By Ben Simmons2 days ago
Previews