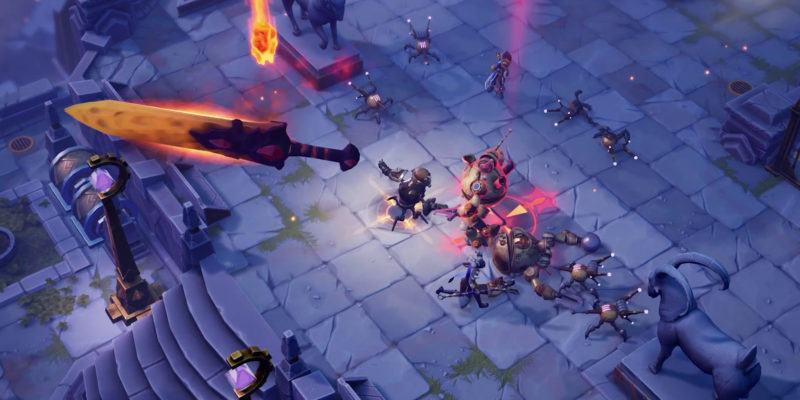 I’m not quite sold yet on Torchlight III‘s Flaming Destroyer relic. On one hand, fire effects in ARPGs tend to be useful. On the other, I simply didn’t find it as useful compared to other relics like Bane or Coldheart. 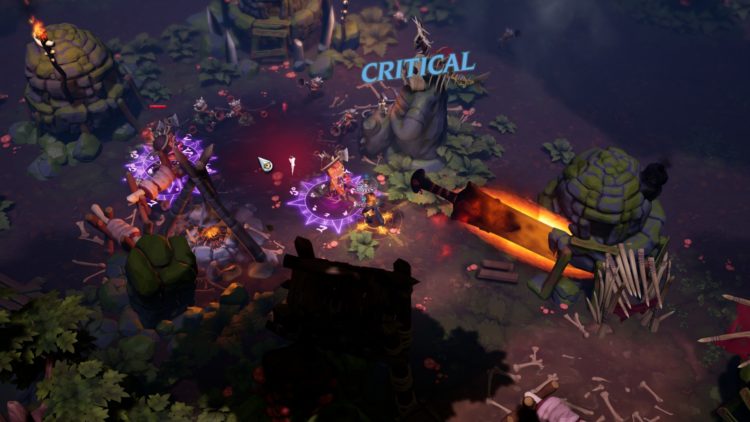 Main ability: Empowering Smash – Slams a flaming sword down on enemies in front of you which does 125% weapon damage; 50% chance to burn enemies for 50% DOT effect for 4 seconds; +25% damage buff for all allies within range.

Active skill: Sword Smash – Slams a flaming sword in front of you that burns enemies for 200% weapon damage.

Passive 1: Magma Burst – Chance for a burning enemy to explode when you hit them; does 45% weapon damage.

Passive 2: Firestorm – Chance for fireballs to drop on enemies for 40% weapon damage. 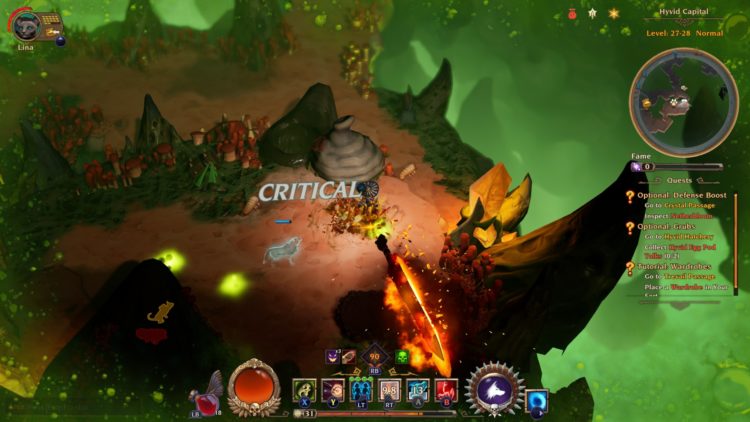 Those great balls of fire not helping you out? Then how about riding the lightning using the Electrode relic?