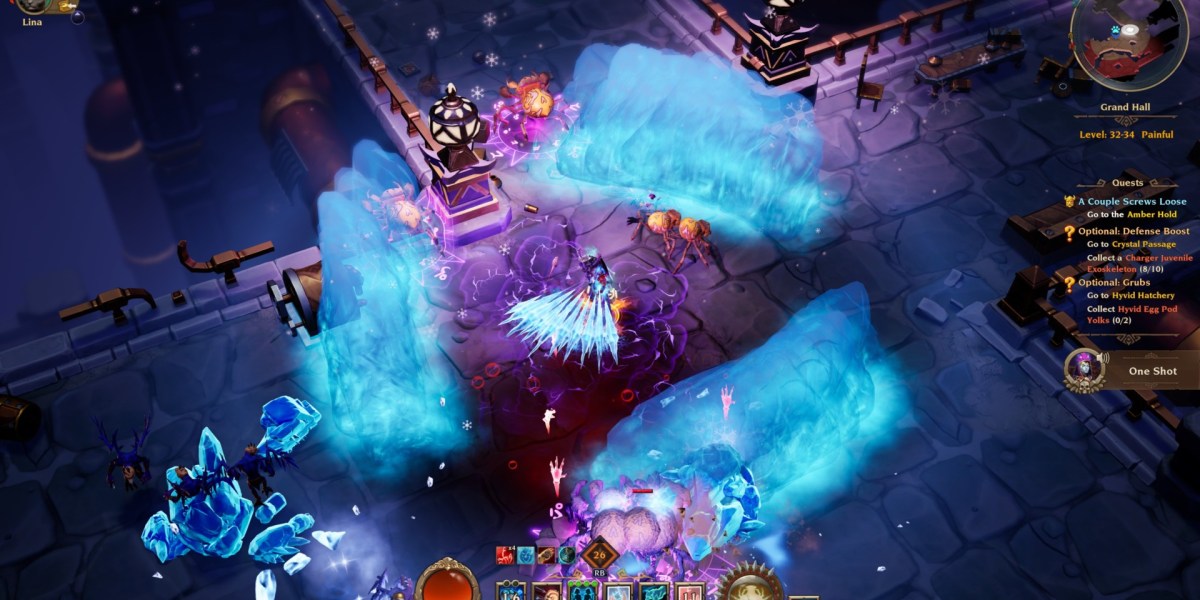 Torchlight III released into Steam Early Access around a month ago, and it looks like developer Echtra has been hard at work since then. The game should leave Early Access soon, though we don’t have a confirmed launch date yet. However, endgame content of Frazeer’s Dun’djinn is live right now.

Announced earlier this month, the Frazeer’s Dun’djinn is a massive endgame dungeon that Echtra says will offer “hundreds of hours” of gameplay. Here’s the gist of how it works: you go and find Fazeer Shah, a fan-favorite character from Torchlight II, ask him for a challenge card, and make your way to the Dun’djinn. The more challenges you clear, the more fame you earn, which you can redeem for rare and legendary items.

You won’t be able to go through the Dun’djinn for long, though. You’ll need to finish the third act before taking on any of the challenges, and Echtra plans on a server wipe before launch (presumably to account for the Relic system rework). We don’t know when the server wipe will happen, but it’ll probably arrive around the end of the month. Echtra says it will give players plenty of time to prepare, so you shouldn’t be too concerned. 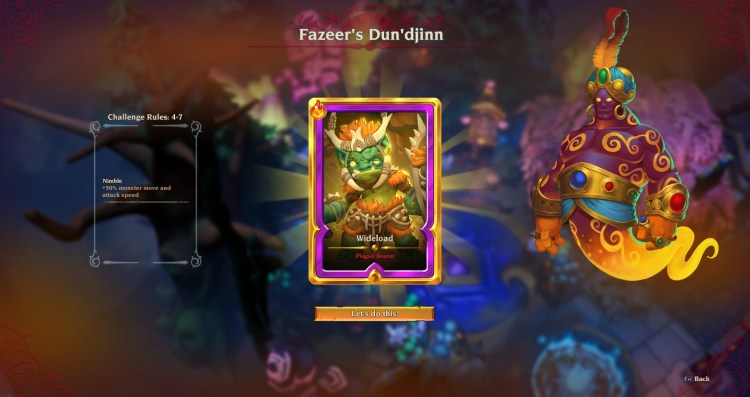 The 1.0 launch will include the full three-act story, completing the final, third act that just recently went live in the Early Access build. Additionally, the launch will bring a revamped skill system — one of the many problems in the game based on our initial impressions — fully customizable forts, additional quests and boss battles, as well as the much-requested single-player mode.

Once launch rolls around, Torchlight III will get the price hike treatment. For now, publisher Perfect World Entertainment has yet to announce this new price. Currently, the game goes for $29.99 USD on Steam. Note, however, that a character wipe is coming with the 1.0 launch, so you’ll lose any progress you make in the game.

Torchlight III launched into Steam Early Access last month, and to say the reception was critical would be an understatement. Plagued with connection issues, many players couldn’t keep a connection for more than a few minutes. Thankfully, it seems like Echtra fixed these issues within a matter of days. The game now works, though we’re still waiting on endgame content to make our final judgment. In the meantime, make sure to keep an eye on our Torchlight III guides and features hub.

Which Ooblets club should you join?