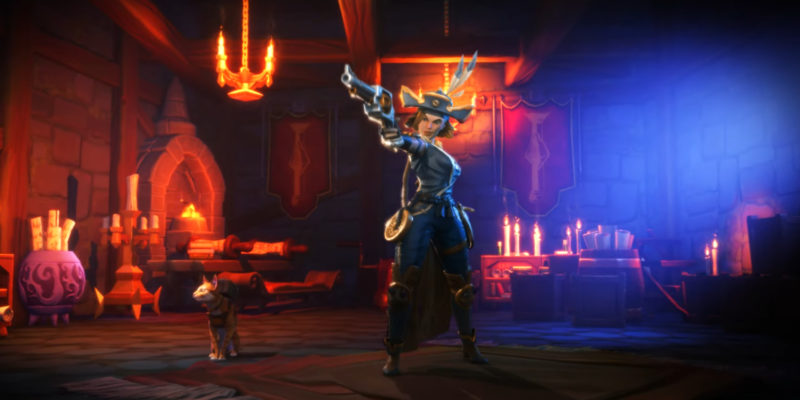 Development on Torchlight III is progressing, as Echtra Games and Perfect World Entertainment reveal details of the brand new Sharpshooter hero class that will appear in the game. As its name would suggest, this class focuses on precision ranged combat.

A new trailer shows off the Sharpshooter class in action and also gives a clear look at Torchlight III in its current alpha build. Although, obviously, a lot of the game’s design is subject to change.

Project Lead Tyler Thompson has explained some of the logic that went into the creation of a new ranged class. Apparently, a large challenge with creating the sharpshooter was figuring out how to make this class fit within the game’s existing lore and aesthetic:

The team decided to incorporate a variety of “steampunk”-inspired guns. Once this was decided, it made sense to make the ranged class a Sharpshooter who specializes in all forms of projectile weapons.

This was helped by significant ongoing alpha testing. Torchlight III is still a long way from being finished — the project only recently transformed from a spin-off (titled Torchlight: Frontiers) into a full-blown sequel.

The long road to Torchlight III

It’s worth noting that the creative team behind Torchlight III is very different from the studio that built the first two games. Some of the senior creative team from Runic Games, the developers of Torchlight I and II, formed the fledgling Echtra Games, but many of the new studio’s staff have little-to-no experience with this series. 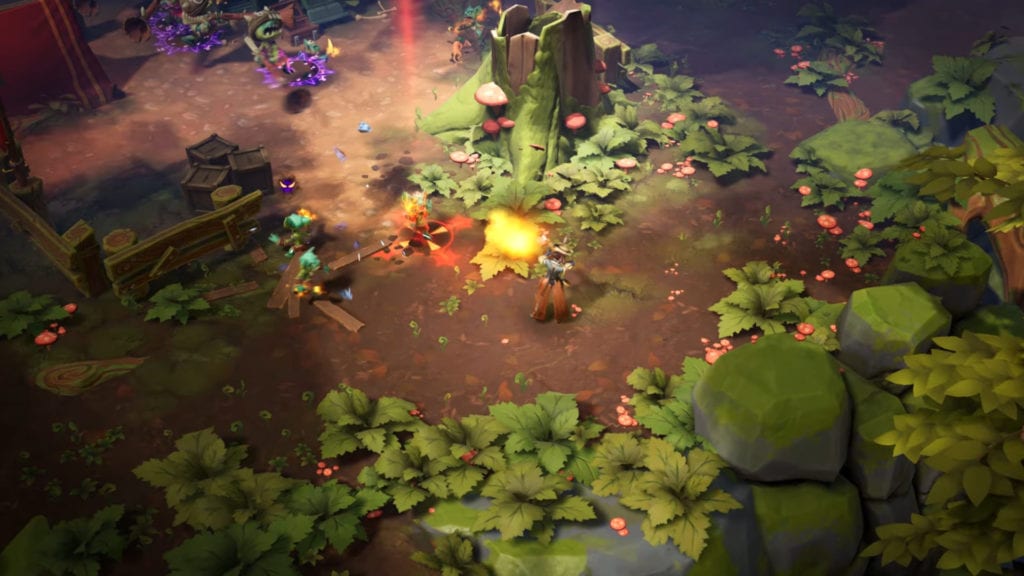 This is something of a two-edged sword. As has been seen from the rebranding exercise that turned Torchlight Frontiers into Torchlight III, there’s still some confusion at Echtra about what kind of game the team wants to make. At the same time, the introduction of the Sharpshooter promises that Torchlight III will be a fresh and original take on the series’s classic formula.

It remains to be seen how this game will shake out and whether it’ll live up to the legacy of the Torchlight games that have come before. One way or the other, it’s worth keeping a close eye on this new title’s ongoing development.