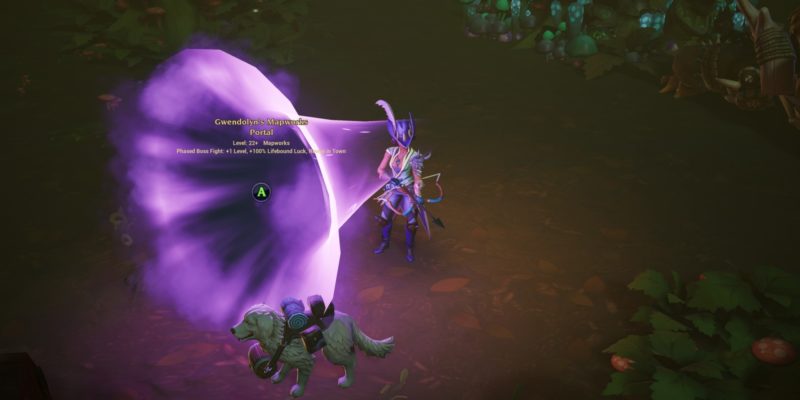 Torchlight III‘s bosses don’t have to be a “one and done” affair. That’s because you can continue to encounter them once you spot Mapworks Portals throughout the campaign. Here’s our mini-guide to help you out.

Mapworks Portals can be found as you’re adventuring throughout various locations in Torchlight III. What you’ll need to be on the lookout for are purple phase beasts (seen below). These spectral tigers don’t have a lot of health, but they tend to run away from you and, sometimes, they might even pop up while you’re surrounded by lots of mobs or even bosses. 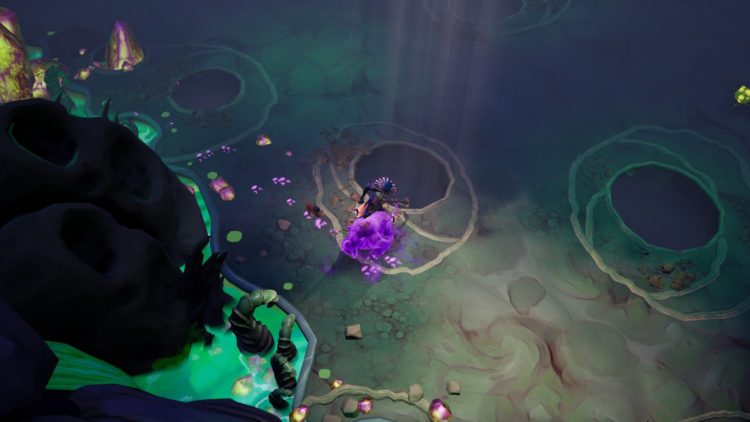 When they die, they’ll spawn a Mapworks Portal that leads you to a dungeon: 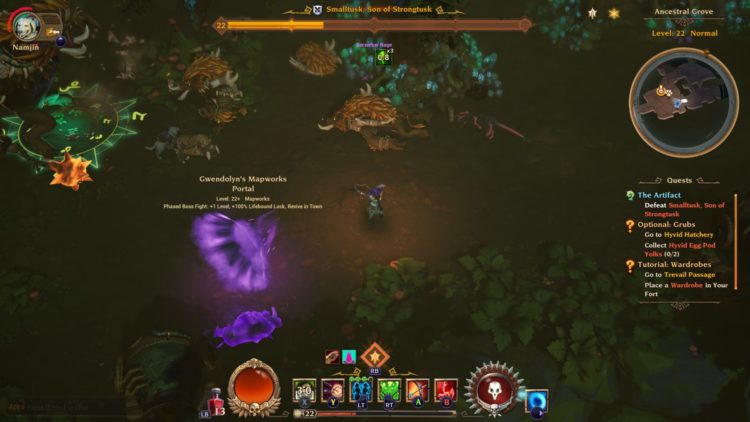 These Mapworks Portals will feature a dungeon or boss fight that you’ve completed before. For instance, if you’ve already defeated Strongtusk, the gigantic wereboar, there’s a chance it’ll end up becoming your opponent. You’re, likewise, shown a cinematic so you know what you’ll end up facing. 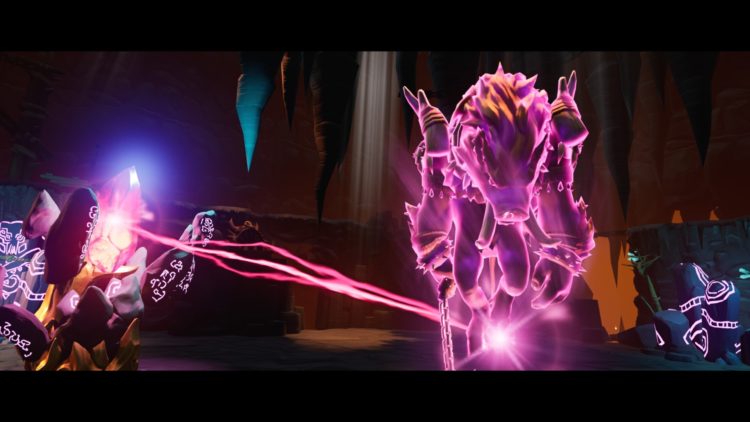 The bosses you fight will still have their old patterns, though their levels have been scaled to match your own. Still, if you built up your characters accordingly, they should remain complete pushovers. 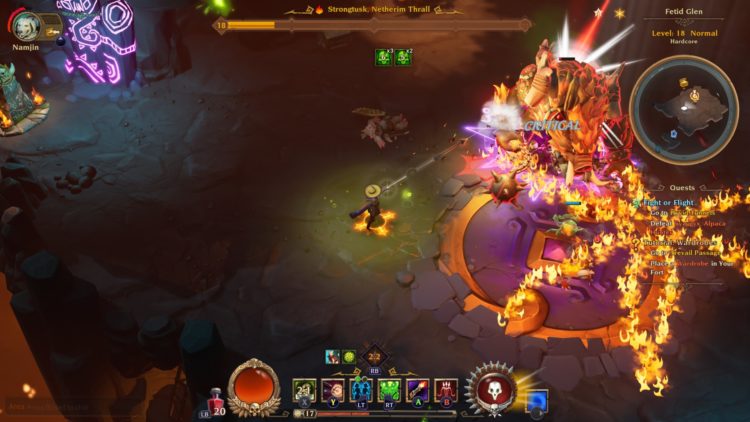 If you die, you’ll get revived back in the nearest town or hub for that act. If you do succeed, you can pick up the boss’ loot and the chest. These are great sources of Respectacles or Scrolls of Unbinding.

In any case, after you exit the Mapworks Dungeon via the portal, you’ll be back at the entrance of the previous area you were in. Continue onward with your Torchlight III adventure and kill more bosses in Mapworks Portals if you do end up encountering them once more. 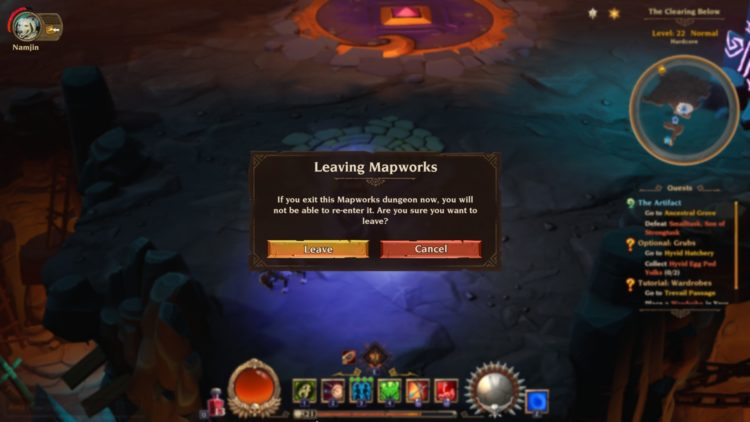