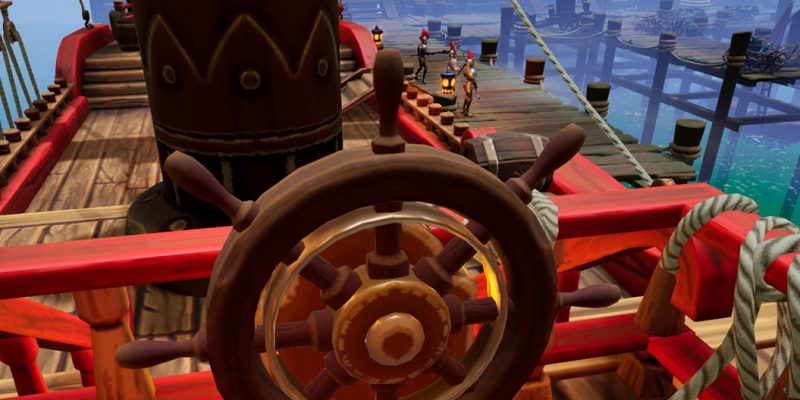 Torchlight III released in October last year to a mixed reception, but the developers are continuing forward with updates nevertheless. The game featured a Snow & Steam contract which added new content for the winter season, but we’re moving into March now. The seasons are changing. That means a new Torchlight III update is coming with fresh content to move the experience forward.

Echtra Games was clear to set expectations in check before getting too far into the details. Basically, there are a few more months to go before this content is released. Seeing how the team mentions “spring content,” that lines up to the month of May. That seems like a good time for the pirates to set sail. Furthermore, there’s something being teased about a curse.

As for your forts, there will be a few new items to add. Those include the Big Barrel Keg, Netherim Specimen, and Campaign Board. There will also be a new weapon and armor type available on the frontier. Phix apparently has a new two-handed weapon he’s working on too. If you’re the type that enjoys pets, you’ll also be pleased to know that some furry canine pets will return to join you on the frontier. 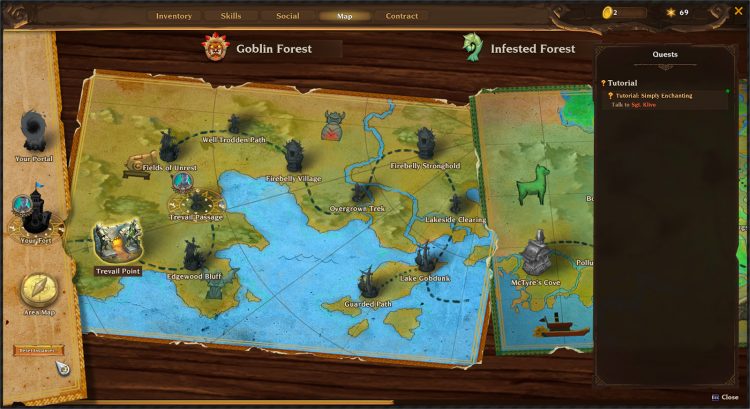 Check out this map preview of different locations.

Echtra also promises some quality of life enhancements and additional bug fixes. That’s to be expected, but still good to know. You’ll also be glad to hear that the “Instance Reset” feature is coming to Torchlight III in this update.

The developers promise a “treasure trove” of new announcements to come. It’s just not time for that quite yet though. Head on over to the Steam blog post to see a few more teaser images and learn more about upcoming changes. Once your done with that, start thinking about how you want to finish up the Snow and Steam contract before its gone.