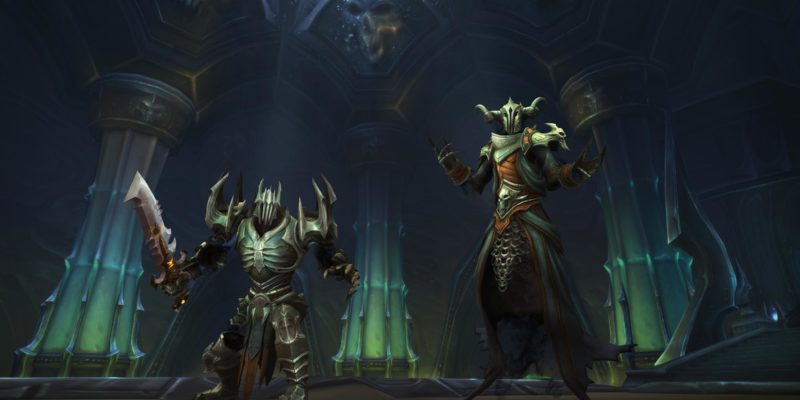 Blizzard Senior Game Designer Paul Kubit recently spoke to Polygon about Torghast, the Tower of the Damned, which will feature in World of Warcraft: Shadowlands. Here are the highlights of what was learned.

Artifact Power from World of Warcraft: Legion and Azerite Power from Battle for Azeroth are both mentioned as being nearly infinitely scaling systems that wound up leading to a lot of burnout among players. Torghast, on the other hand, is specifically not designed to be an infinite grind. The tower is part of Shadowlands‘ Legendaries system, with players finding the materials they need to craft these Legendaries during their visits to the tower. It sounds like there will be a hard cap on how many materials a player can find each week, but also that it won’t be necessary for players to make more than one Legendary if they don’t particularly want to, as when Shadowlands launches players will only be able to equip one Legendary at a time. 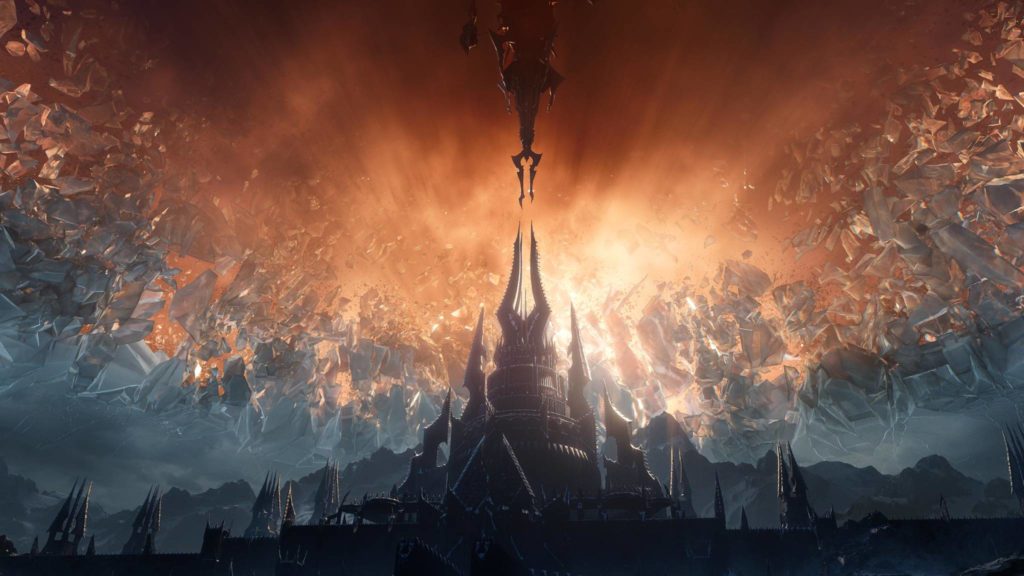 Battle for Azeroth introduced two new systems: Island Expeditions and Warfronts. Neither was particularly successful, and there’s a variety of reasons why. For example, Warfronts were and remain far too easy to be interesting at all. One problem these features had was they were more forced group content; while group content is expected in an MMO, a lot of players enjoy playing solo. Even players who play a lot with friends often enjoy solo content as well.

Warfronts in particular forced pugging — finding groups of random strangers to play with — as you couldn’t queue with friends. And pugging is notoriously the fastest way to find impatient, toxic players who are more likely to take the fun away from the experience than add to it.

Torghast, on the other hand, has been specifically designed with more relaxed players, who like to play solo, in mind. While players are able to group up for Torghast, they are also able to enter the tower solo, a feature we first saw tested with Horrific Visions of patch 8.3.