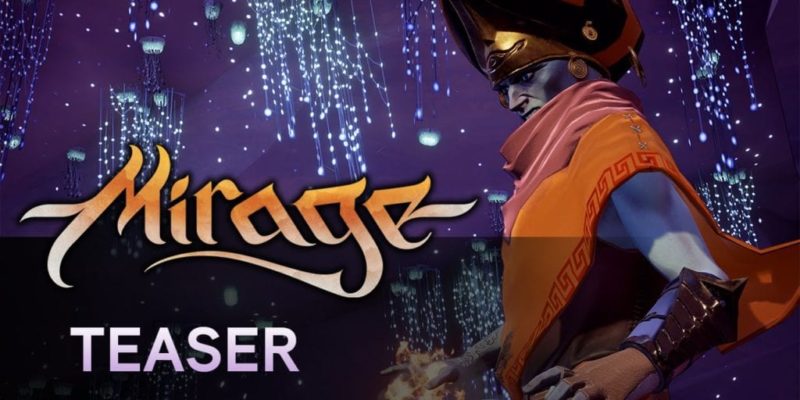 Due for release on the PC at some point later this year, the game will focus on fast-paced combat and it will all be powered by Unreal Engine 4. This is not the full announcement, that’s six days away on 9 March, but there is a quick teaser trailer to enjoy and an official website has just been kicked live.

Enter the Gungeon out in April