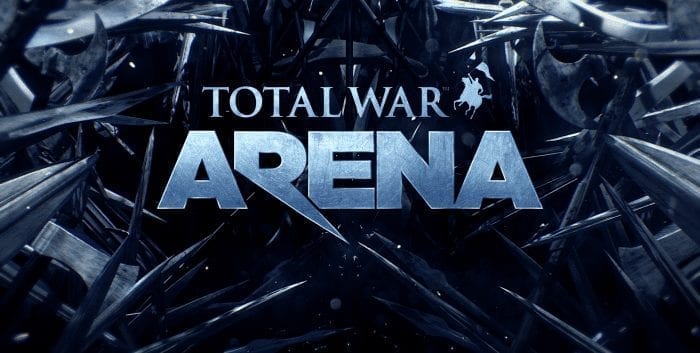 “Et Tu, freemium game?” said Julius Gamer after finding out about the news. That’s because Total War: Arena will be ceasing live service and operations in February 2019. The free-to-play online multiplayer game was supposed to be Creative Assembly’s foray into the emerging market, something outside of their comfort zone in the usual purchasable base game offerings.

Instead of a massive campaign sandbox, Total War: Arena is designed to offer a quick, pick-up-and-play experience. It emphasized third-person perspective combat where you controlled historical leaders. You could slowly level up and grind to earn new perks and rewards, including additional commanders. Or you could buy some aid from the premium shop to speed up progression.

The mechanics and features were completely different from what the core audience of the Total War franchise. Unlike the regular Total War offerings such as Rome II and the Warhammer duology, Arena never caught on. And now, it will disappear in the sands of history come next year. 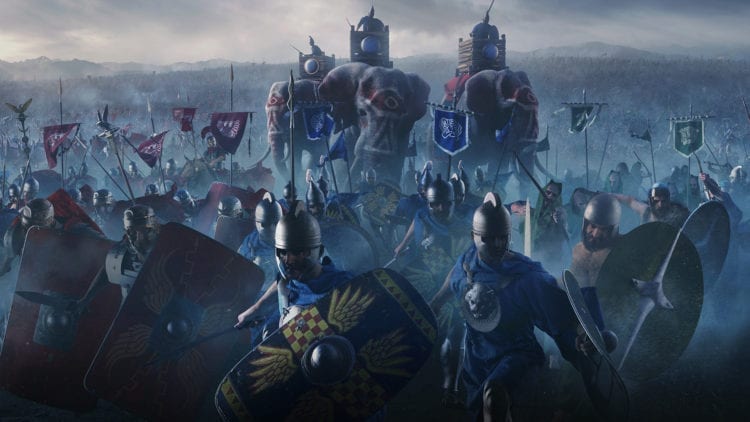 Try as they might, Creative Assembly couldn’t really hook more fans into this freemium spinoff. This is the recent announcement from the official website:

ARENA has been on a long journey, and we are thankful to everyone who joined us. We have learned so much during the development of ARENA and we have grown incredibly close with the community and involved you deeply into our development process. It has been an absolute privilege to work with you all on this project, but unfortunately the results of ARENA Open Beta Test did not meet all our expectations.

There’s still a bit of good news, though. First off, the team who worked on Total War: Arena will be free to work on other projects in the franchise. That could help the development process for the upcoming Total War: Three Kingdoms title, or even new offerings for Warhammer (Kislev, please).

Likewise, players who participated will be able to choose one out of four items from the franchise:

Additionally, Wargaming, Creative Assembly’s partner in publishing the game, has also added some goodies for players. Those who’ve played at least 100 matches in Total War: Arena will have a 30-day Premium Account duration for World of Tanks, World of Warships, or World of Warplanes. Similarly, if you’ve made purchases in Arena’s premium shop (or leftover gold), you’ll get these resources in a 1:1 ratio for Wargaming’s titles. Do note, however, that new account registrations as well as purchases in Total War: Arena are already disabled to prevent any additional confusion or fiascos.

With that, Creative Assembly closes this disappointing chapter in their franchise’s history. So long Total War: Arena, we — and many other players — hardly knew ye.

My Time At Portia’s Crafting Is A Great Hook