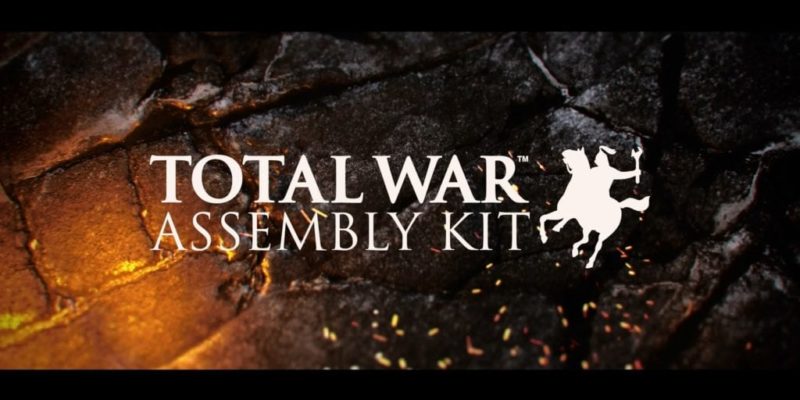 Just as they were for Shogun 2 and Rome 2, the Assembly Kit mod tools for Total War: Attila have been released to the community. The kit is currently in beta form, and has to be downloaded through Steam’s ‘Tools’ section.

To get it, head to your Steam library, hit the ‘Tools’ tab in the drop-down menu and look for the Total War: Attila Assembly Kit BETA in your list. Obviously you need to actually own Total War: Attila for it to show up.

Creative Assembly say you should download the Assembly Kit to the same HDD that the game is installed on. If you wish to get the ‘Terrain Raw Data pack’ as well (necessary if you want to determine which battle maps load in for specific campaign map locations,) right-click the Total War: Attila Assembly Kit BETA and select ‘properties.’ Then click the DLC tab and select ‘Terrain Raw Data’ to begin downloading.

It’s 60GB in total, so only get it if you really think you’ll be needing it.

The Assembly Kit includes the excellently-named tools ‘DaVE’ (for database editing of unit stats, abilities and appearance,) ‘BOB’ (for the processing of raw data like textures and animations,) ‘TeD’ (allowing the creation of individual battlefields for land and sea,) and ‘Terry’ (editing of campaign map aesthetics such as the height-map, lighting and props.)

WWE 2K15 flexes and poses through a PC launch trailer