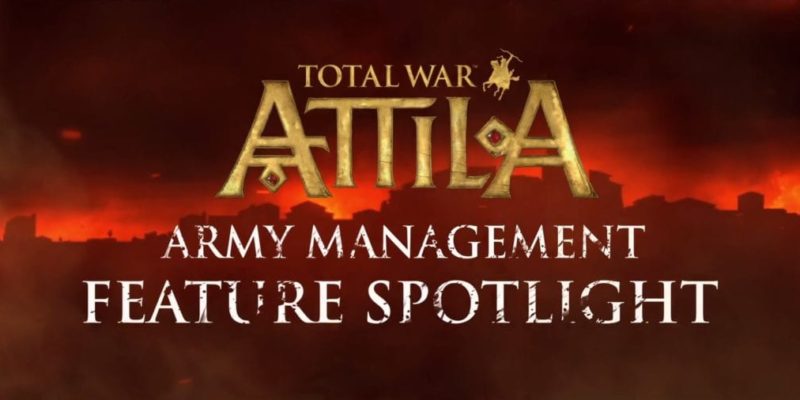 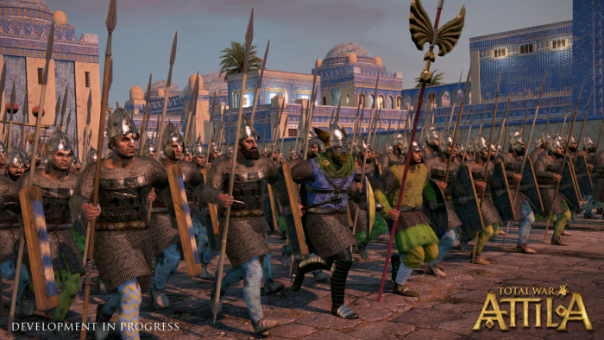 More detail and more functionality have been added when it comes to managing war.

The video below focuses on the options available in Total War: Attila when casting an eye over progression, skills, wives, and companions with bonuses. Wives will have a positive or negative effect by providing a general with an extra trait depending on who he marries.

It also sounds like preventing a civil war and keeping Integrity high might be a good idea because the Romans were quite harsh when it comes to punishment. If it looks like the troops are getting a bit above their station, players can now click the new “Decimate” button and eliminate ten percent of a force to prevent rebellion. Brutal.

The bottom line is that Creative Assembly has given the interface a big overhaul and added some new features which will help you either succeed or fail.

Origin ends the year with a sale starting now