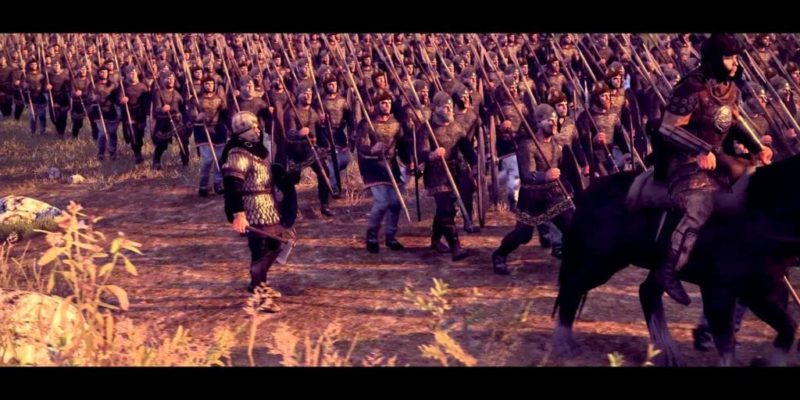 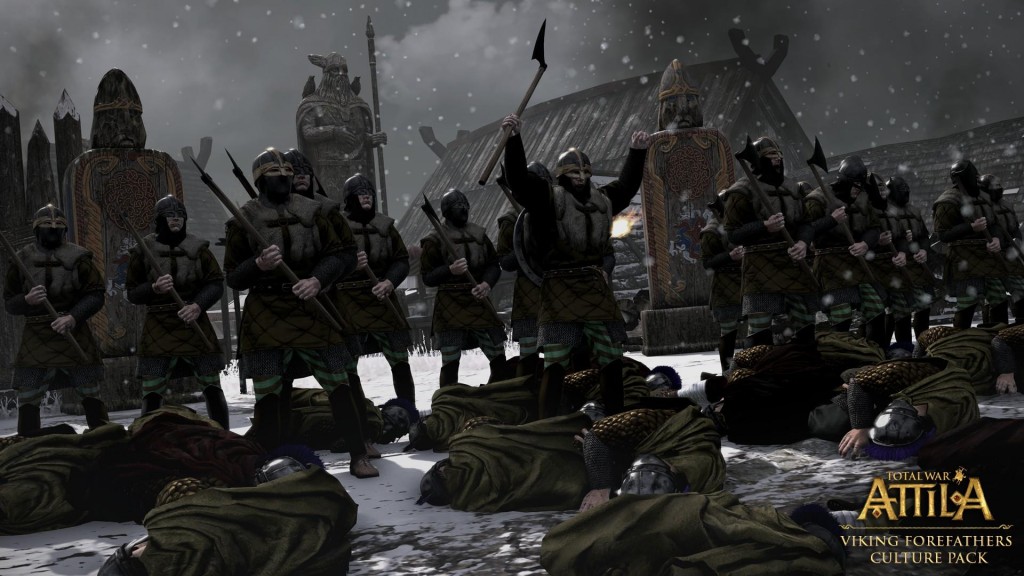 The Creative Assembly have let a new Total War: Attila trailer out, and it’s all about a black horse – although it’s less Black Beauty and more Famine.

See, it’s really referencing the black horse – the one ridden by Famine, if you’re familiar with your Revelations. With that knowledge alone, you can probably guess that not all is well in the time of Attila’s conquest, with pillaging and starvation and war and whatnot. Although the words “Attila’s conquest” probably clued you into that too.

It’s not exactly a big gameplay trailer, instead focusing on atmosphere and scene-setting, but it at least appears to be done in-engine. It’s quite nice, too!

You can have a looksee at it below. Total War: Attila is due out on 17 February, and it’ll hopefully fare a lot better at launch than its predecessor.