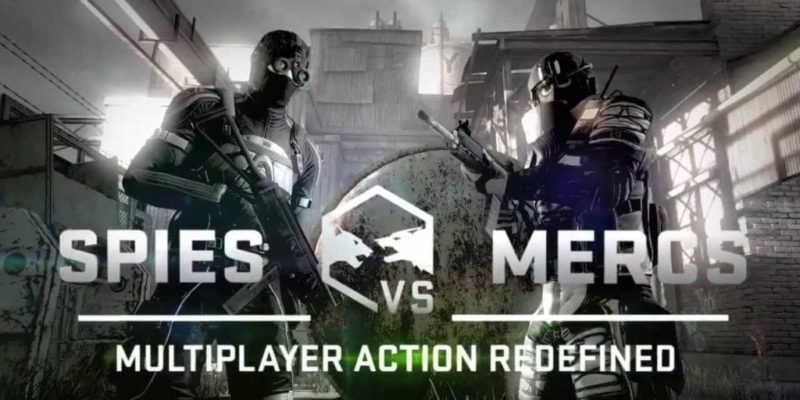 Total War: Rome 2 was a major disappointment when it was released in what appeared to be a semi-completed state back in September 2013. There’s a reason it made it on to the IncGamers ‘Worst PC Launches of 2013’ list. Several reasons, actually. Serious performance issues, bugs, and baffling design decisions among them. It’s now the Glorious New Year of 2014, Rome 2 is eight patches deep and it has a new expansion: Caesar in Gaul.

That expansion isn’t free (it’s selling for $15.00,) so the question is whether the players who were burned by Rome 2’s base title should even give Caesar in Gaul a second look.

If the answer was “nope, it’s all still terrible” this would be a much easier judgement to make. Inevitably, it’s a little more nuanced than that. Caesar in Gaul doesn’t solve all of Rome 2’s remaining problems, but it makes the best of where the game is at after eight patches and fashions some positive changes to the title’s campaign map. If you can stomach handing over more cash to Creative Assembly and SEGA, it may just about be worth it.

It’s important to separate the improvements made by the developers’ regular patching schedule from the mechanics exclusive to Caesar in Gaul. Everybody who owns the main game has access to the former, so while the DLC does play better due to three months’ worth of patching, it’s not the DLC itself that is responsible for this.

Some of the more egregious examples of AI idiocy seem to have been dealt with, like an inability to ever actually use siege equipment. Don’t expect to see it using the equipment well, or constructing too many armies that are suitable for sieges in the first place, but do anticipate the odd ladder or battering ram showing up at your walls. Out in the field the AI still suffers from predictable maneuvers and a tendency to sit still and let you shoot at it, but (if backed by enough of a numerical advantage) is a bit better at standing up for itself.

I think this is going … well?

Faction-to-faction diplomacy remains a little strange at times, but you can rely on the AI to act broadly in its own self-interests. That means if you have an army parked by it’s capital it may either bow to your demands or go running to a nearby tribe to form a confederation.

Campaign map performance is still pretty sluggish but feels improved from the last time I tried it (around October,) and, the odd stutter aside, battles can now hold a steadier FPS at higher settings. Turn times are quicker, though that’s not surprising in the case of Caesar in Gaul’s reduced faction numbers. Sadly, people are still reporting desync problems with co-operative play, so that clearly isn’t mended yet. I did notice some smaller issues that had been cleared up though; my generals rediscovered an interest in women and actually get married now.

Two of the worst aspects of Total War: Rome 2 were the atrocious sea battles (along with the way the AI mishandled boat travel on the campaign map,) and the bizarre, underdeveloped political system. Caesar in Gaul takes a brute force approach towards fixing those things by pretty much writing them out of the game altogether. With just a couple of port cities on the map, you have to go out of your way to find sea-based encounters in this expansion. Nor is there any risk of civil war, because all of the playable factions now have a single ‘party’ within them. Instead, this add-on has a ‘Realm Divide’ style mechanic that triggers when your faction gets too powerful.

It feels quite odd to be hailing the removal of features as a positive step, but Caesar in Gaul is all the better for losing the half-baked internal politics and most of the absurd boat-based antics of its parent game. The add-on feels tighter as a result, and shorn of some unnecessary sprawl.

Painting the map Imperial red, one subjugated tribe at a time. I’m kind of a bastard.

That very same feeling is evoked by the smaller scale of the Gallic map, and the accompanying victory conditions. I’ve always believed that Total War games benefit from reigning in the absurd map sizes, which is probably why titles like the original Shogun and Napoleon hold more appeal to me. There’s a tipping point in every Total War campaign where you know that given enough time you have the power and the armies to roll over the rest of the map. The impetus to actually do so is a lot greater if your campaign goals are to capture another five or six regions, rather than another fifty.

Seasons, one of the few changes unique to Caesar in Gaul, also do a lot to shrink the grand scope of the game while at the same time improving how it functions. With 24 turns per year (rather than just one,) it’s quite possible for your generals to actually see out a whole campaign. The encroaching winter has a real impact on strategic choices, as it effectively shuts down large portions of the map with devastating attrition conditions. Seasons also affect public order (people really don’t like it when it’s cold,) while ‘unseasonal conditions’ can randomly inflict both negative and positive effects on individual provinces.

On a purely aesthetic level, it’s great to see the landscape change with the coming of each season, and see weather effects like rainfall in certain areas of the campaign map. In terms of tactics, the greater number of choke-points and increased importance of roads are both welcome.

No roads out of here means that unless it wants to study the effects of frostbite, this legion won’t be going anywhere.

Beyond a tighter focus and the addition of seasons, Caesar in Gaul doesn’t really bring many significant changes to the Rome 2 formula. The playable barbarian tribes offer some new variations on short swordsmen and spear-bearers, none of which are hugely distinguishable from one another, while the list of new auxiliaries is pretty short at just four. Having an indestructible Julius Caesar (he can only be wounded) lead the Roman forces adds a light touch of character to the game though. As do the extracts from Caesar’s book, The Gallic Wars, which can crop up as provincial flavour text.

Thanks to the smaller, more interesting campaign map and the strategic quirks of seasonal weather, as well as the progressive series of fixes brought by the last three months of patching, Caesar in Gaul is a moderate improvement over Total War: Rome 2. But it also costs $15, on top of whatever amount players have already have shelled out for the base title. After the debacle of the game’s launch, gritting your teeth and handing over that extra charge may prove more difficult than subduing the tribes of Gaul.