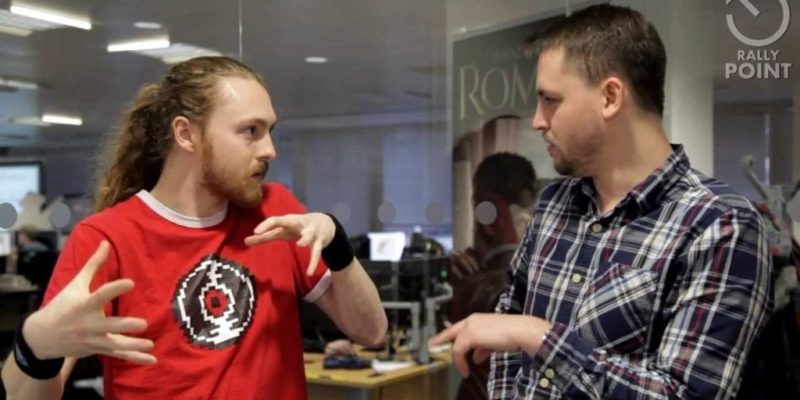 Creative Assembly have announced the second “major Campaign Pack DLC” for Total War: Rome 2, titled Hannibal at the Gates, and have dated it for 27 March.

Hannibal at the Gates is set during the second Punic War and gives Scipio and Hannibal a new map set in the western Mediterranean to battle it out on. Five playable factions – Rome, Carthage, Syracuse, the Arevaci, and the Lusitani – will get a host of new units, and Rome and Carthage will also each benefit from a new civil tech tree based around diplomacy.

If that’s not quite enough, Creative Assembly teased a “significant free content update”, also due soon. We can apparently expect a full reveal on a forthcoming episode of Rally Point, the game’s official community video… thing.

In slightly more bemusing news, the press release also included a fantastic non-apology for the remarkably shoddy state the game launched in (and still is in, according to some parts of the internet, though I can’t speak to the veracity of those claims as I haven’t touched it in ages). Creative Assembly’s creative director Mike Sampson is quoted in the release as saying “We do regret that some reviewers and core fans didn’t get everything they wanted from it,” which is a piece of blame-shifting worthy of a politician. Silly us, for wanting a working product!

On the plus side, Sampson followed this up with “We are committed to improving and adding to the game over the coming months; we very much want Rome 2 to be remembered as one of our best” so it sounds like they still want to make reparations for it. That sentence still doesn’t actually acknowledge that the game was absurdly busted at launch, though.

Might & Magic X: Legacy expands with The Falcon & The Unicorn