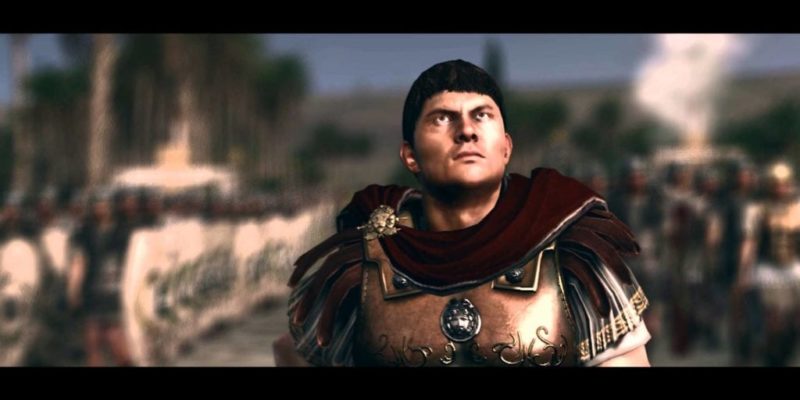 Creative Assembly have pretty much confirmed today that Total War: Rome 2 will be getting a new expansion. A very short teaser video, in conjunction with things the studio said last week, both point in this direction.

If you recall their most recent update on their historical projects, the “next Total War announcement” was said to be a campaign expansion for an older game in the series. They said they’d been working on it for a year, and that it was “probably the biggest historical [expansion] CA’s done.” It was noted that a lot of people were still playing the game in question (Total War: Rome 2 still pulls in thousands of concurrent players), and that the era still had plenty of unexplored historical events.

All of that, in combination with the Total War: Rome 2 video up on twitter today, basically confirms the new expansion is for CA’s 2013 release. That also means Rome 2 is the game getting the “big free update” mentioned in the article linked above. “I think seeing people’s reaction to the big free update we’re making to the main game at the same time will be really interesting,” CA wrote.

Exactly what period this expansion might focus on hasn’t been announced yet. There has been some speculation among players that the ‘Crisis of the Third Century‘ (during which multiple factions and powers vied to control the Empire) might fit the bill. That’s definitely not confirmed, but the phrase “Is this the end of the Empire?” in the teaser below does suggest some sort of crisis event.

Is this the end of the Empire? Or just the beginning… pic.twitter.com/Ro4ly9hbvZ