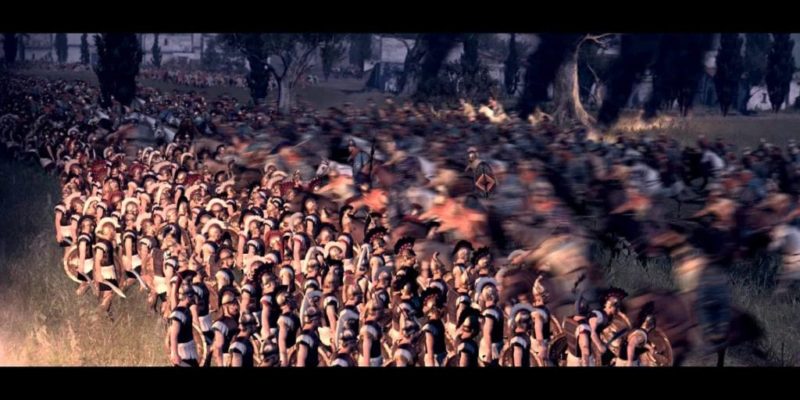 Oh crap, the AI finally figured out how to disembark from boats.

Following the free Getae update earlier in the week, Creative Assembly has now released the paid DLC Pirates & Raiders. This one will set you back $8.00 USD and adds three cultures who are quite keen on raiding shorelines from their ships.

Those three piratical factions are: the Ardiaei of Illyria, the Thracian tribes of Tylis and the Odrysian Kingdom. There’s nothing these guys love more than a good war, so you’ll find that provinces are actually happier when you’re in conflict with as many neighbouring states as possible. Each faction has its own trait too, so the Illyrians love a bit of piracy, the Odrysian Kingdom has excellent archers and Tylis concentrate on infantry.

All three primarily use the ‘Barbarian’ unit roster, but will bring a few new ones of their own to Rome 2: