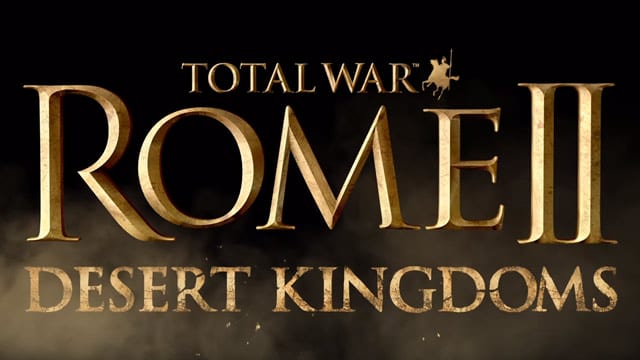 The new pack introduces four new playable factions with new rosters, building chains, and new tech trees. The new factions include The Kingdoms of Kush, Saba and Nabatea of the African/Arabian subculture, and the Masaesyli of Numidia.

The new DLC will launch on 8 March and there will also be a free update for players not diving unto the DLC. The free update includes new playable female leaders and generals such as Cleopatra and Teuta. New “important” female characters will also be added to all campaigns and factions.

A blog post has gone live which includes the patch notes ahead of the new content release which is scheduled for 8 March. There’s a 10% discount available on the DLC right up until launch,

Burnout Paradise Remastered is coming to PC later this year