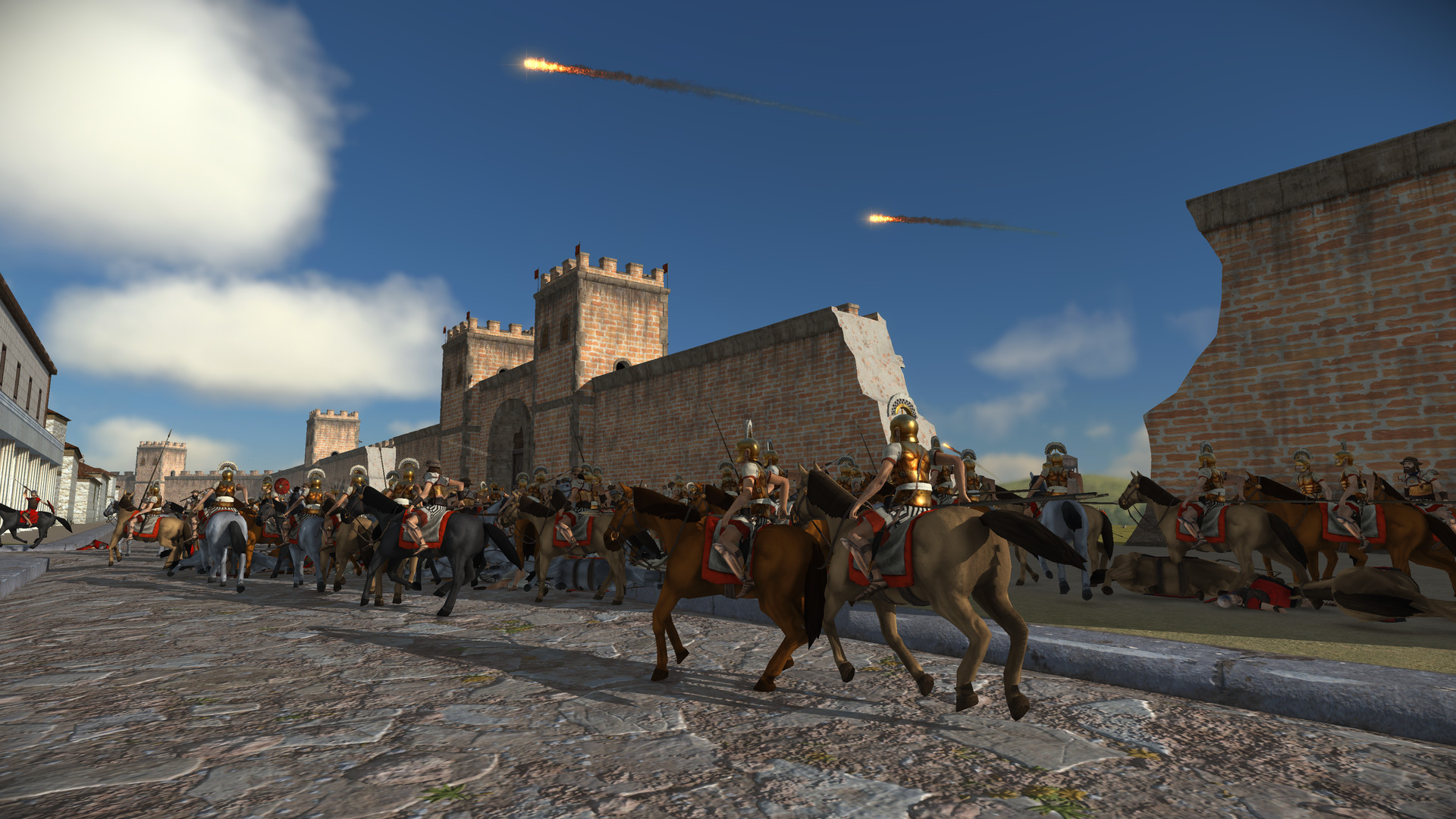 Considering that the game originally launched in 2004, and with a slew of improvements in this new version, we have to wonder just how well Total War: Rome Remastered performs. Before we dive into the details, let’s talk about the system requirements.

The system requirements can be seen on Total War: Rome Remastered‘s Steam Store page. As you can see, I’m well above the recommended specs. However, it’s worth noting that the remastered version’s recommended specs are more demanding compared to those listed for the sequel, Rome 2.

Likewise, I should add that the launcher will pop up, allowing you to select which game you’d like to play (i.e., Total War: Rome Remastered, Barbarian Invasion, or Alexander). This isn’t like later offerings from Creative Assembly where expansions are integrated into the base game, allowing you to start them from the main menu. 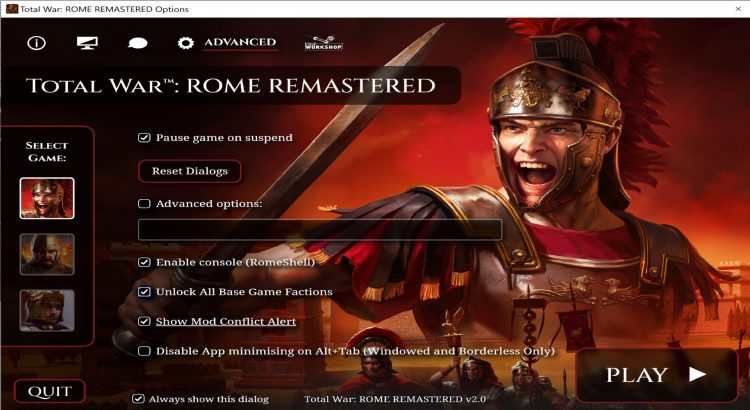 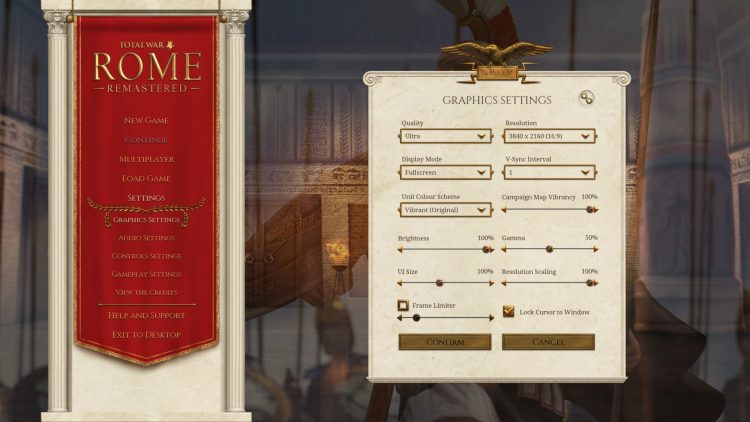 If you click on the cog icon at the upper-right corner, you’ll see the advanced graphics settings. This one has everything from the details of textures, shadows, post-processing options, graphical quality, and unit scale.

With my setup, selecting the recommended settings keeps the depth of field low, disables MSAA, and adjusts the unit size to ultra. 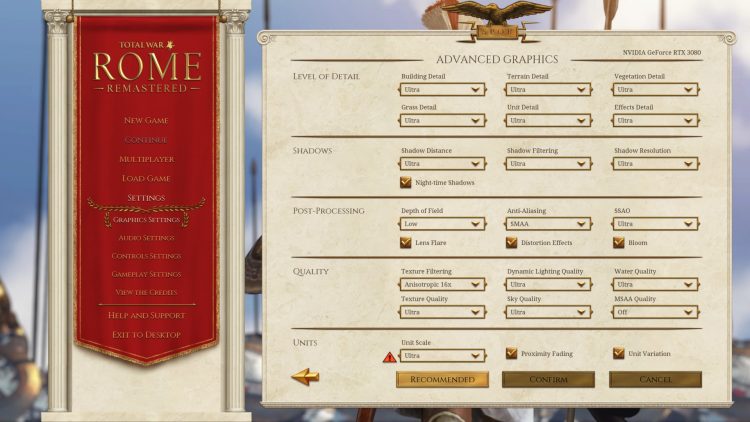 If you’re wondering about the visual overhauls in Total War: Rome Remastered when compared to the original release, you can check out the official video below:

Yes, Total War: Rome Remastered definitely looks more dazzling and a lot cleaner than before. You’ll see units, settlements, and special effects stand out while you play. Still, you might be curious as to the graphics comparisons when choosing various settings. For this one, I’ve decided to use several sets of images and preset options. I also have 4K (3840x2160p) resolution enabled. As usual, you can click on the images for a larger view.

Note: Just to clarify, changing the graphics settings and vibrancy while on the campaign map forces the map to reload. If you do this during battles, however, then you’ll need to restart the game. Otherwise, you won’t see the changes to the level of detail (i.e., building detail, texture detail, sky detail, and unit variation). As such, it was a bit harder to get the correct angles when trying to replay battles after a restart. 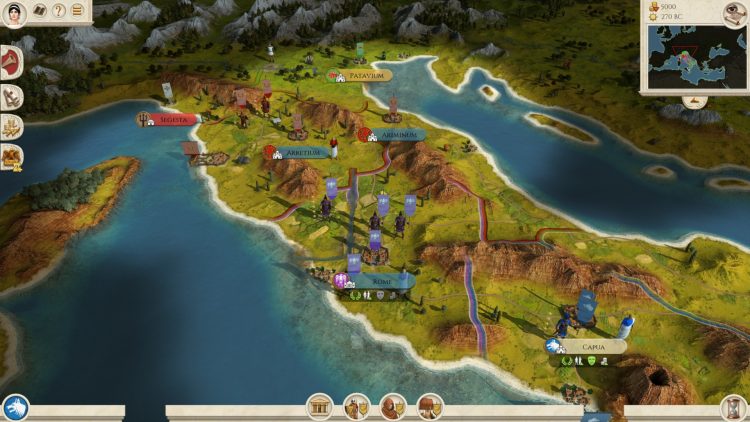 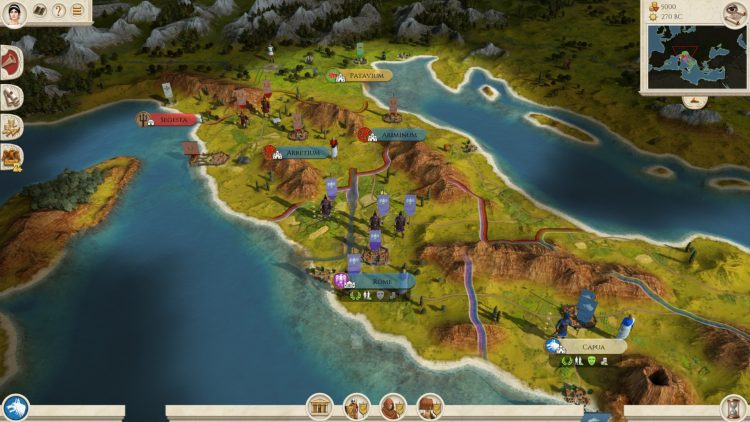 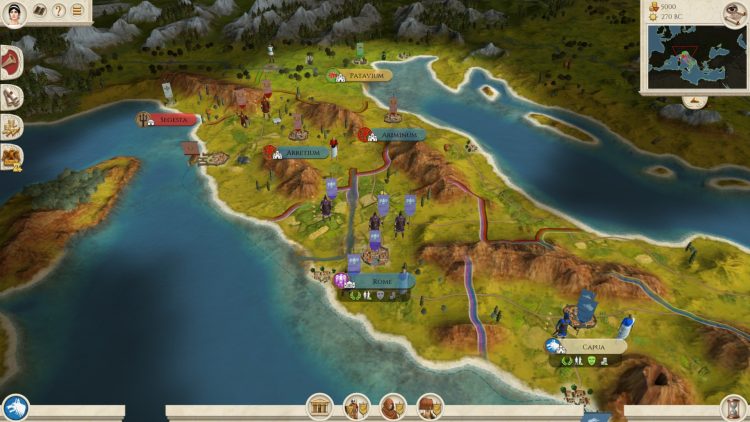 The Battle of the River Trebia (no restarting) 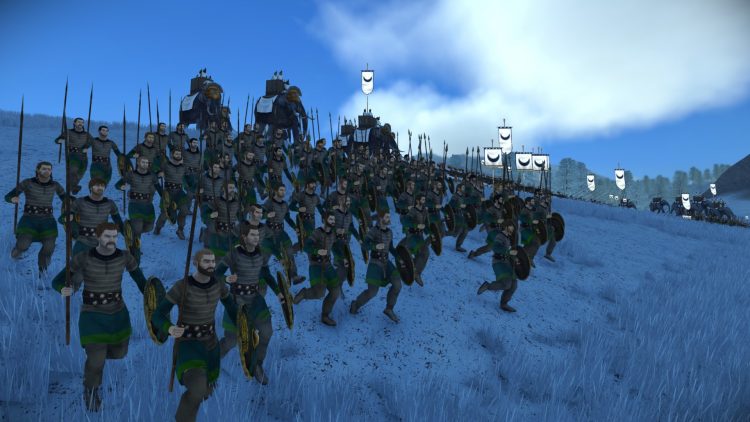 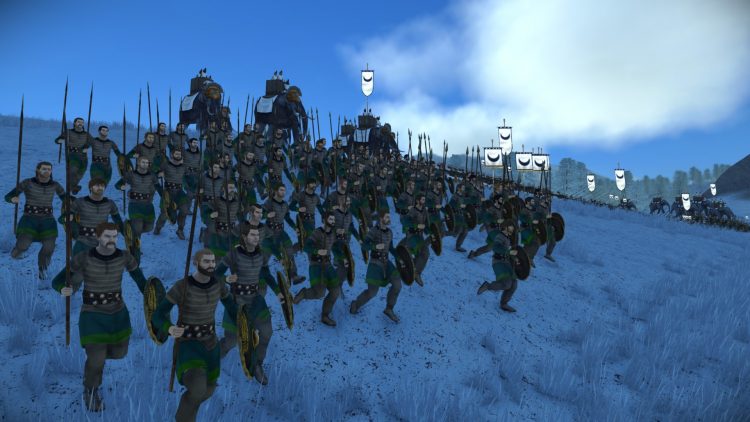 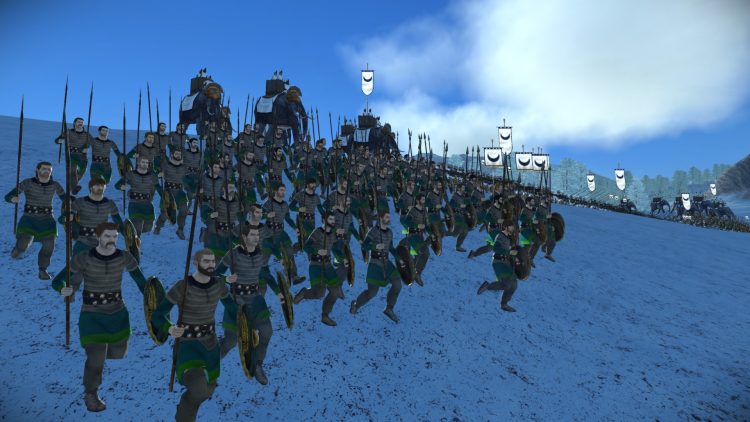 The Battle of Chalons from the Barbarian Invasion expansion (with restarts) 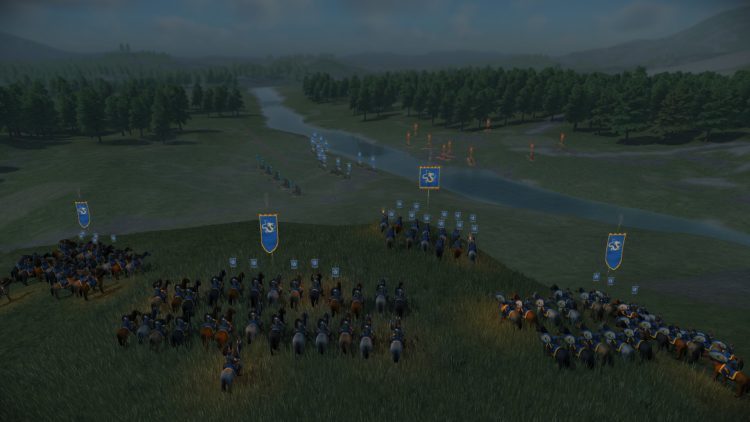 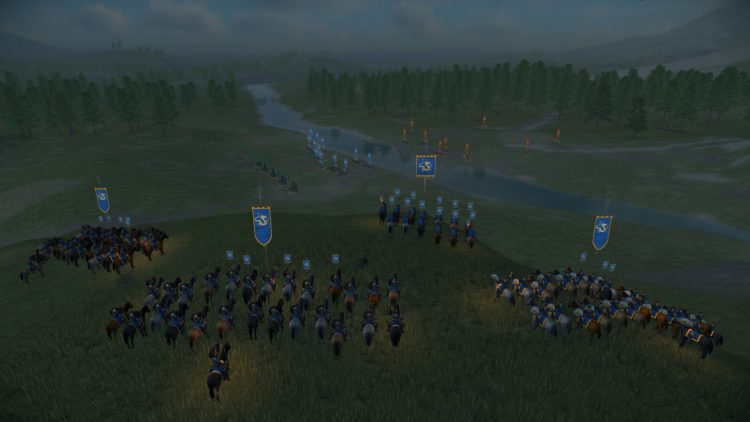 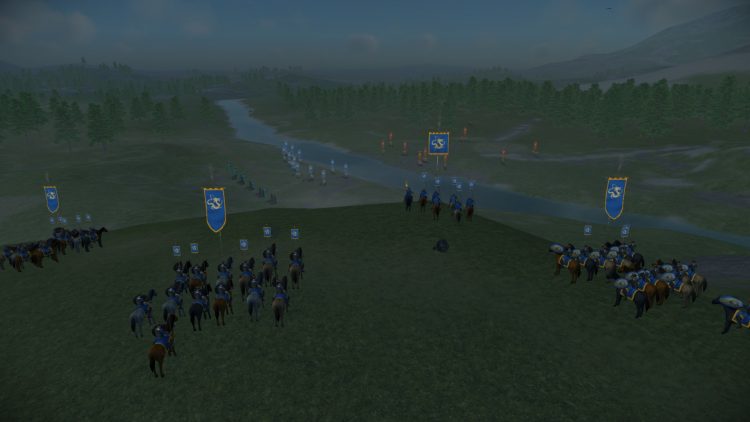 Vibrancy options can also be adjusted. This will give features a more striking color palette or, alternatively, a muted tone. This is actually a decent setting to have since the visuals can look a bit too cartoony at times. It helps that you have something that attempts to make elements look more realistic. 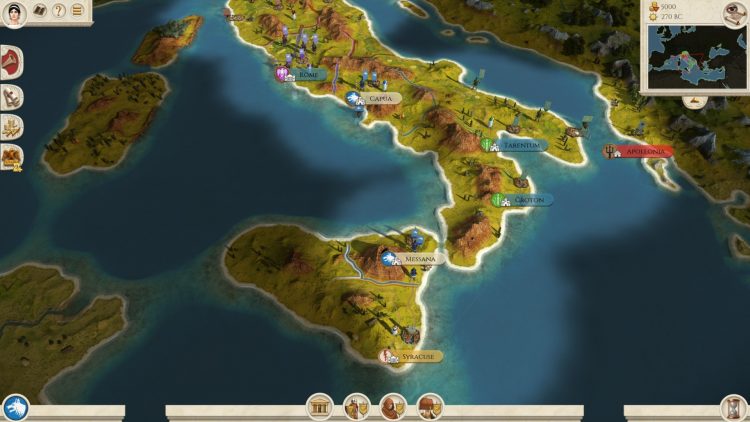 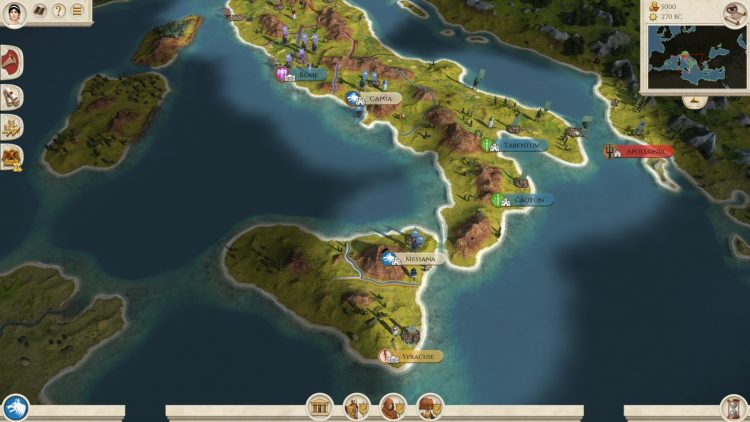 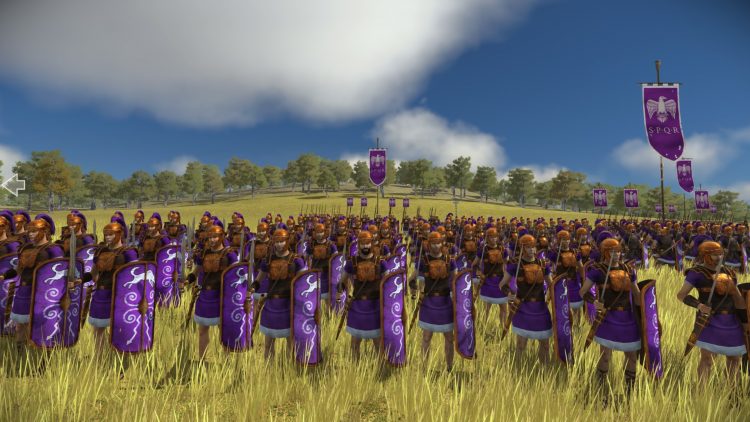 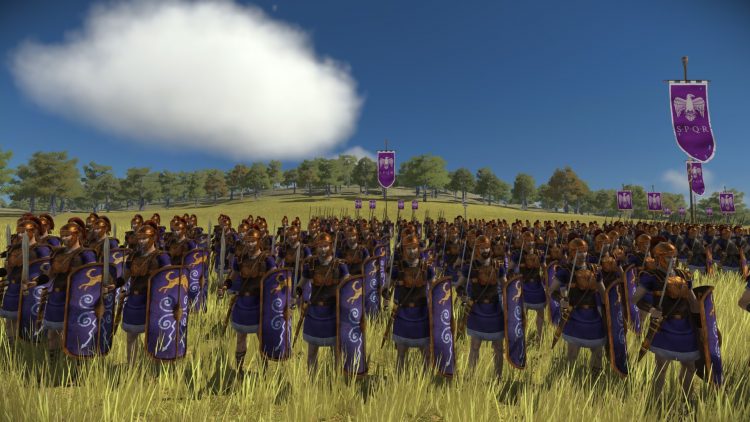 Performance-wise, I didn’t encounter egregious drops or slowdowns. The framerate, while tied to graphics presets, was still manageable. You might notice how you’ll get lower fps when zoomed in to look at units more closely, and higher fps if you’re zoomed out.

Likewise, don’t forget that unit size also plays a factor in this. In my case, I chose the “ultra” unit size setting and I played a custom battle with 40 units (mostly infantry and a few cavalry). 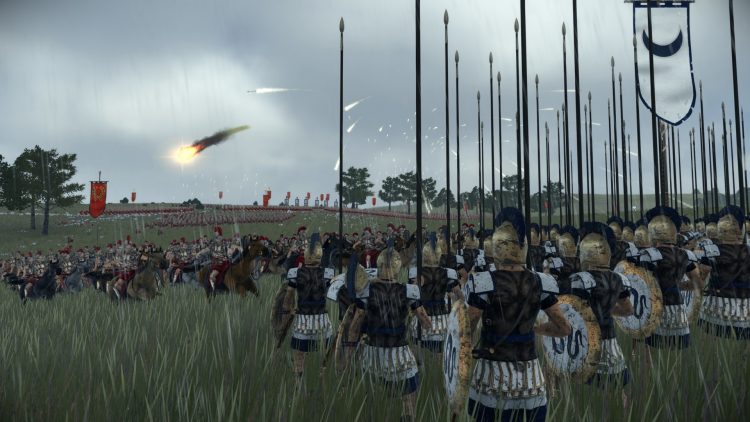 Below, you’ll see the audio settings. My only gripe here is that the dialogue, cheesy as it may be, doesn’t sound as loud. You might want to turn down the music volume if that’s the case. 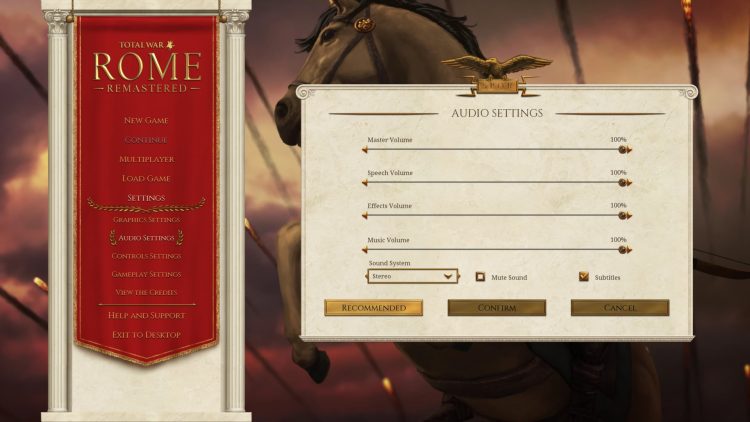 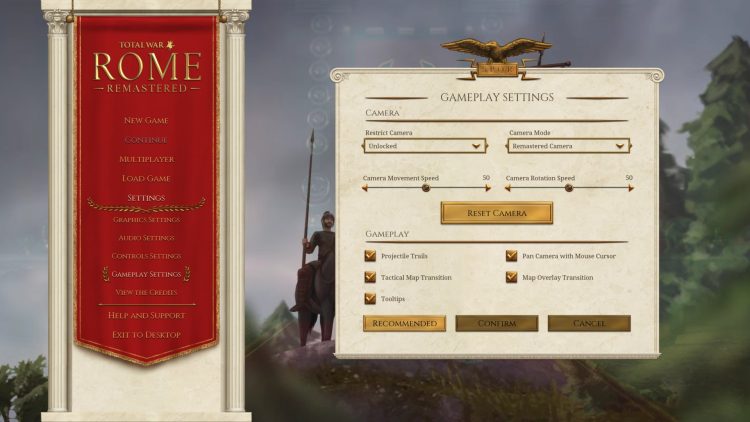 Finally, you can change the keybinds for the actions you often use during your playthrough. One important tidbit here is that the F12 key is bound by default to one of the camera bookmarks. Make sure to change this one if you use F12 to take screenshots on Steam. 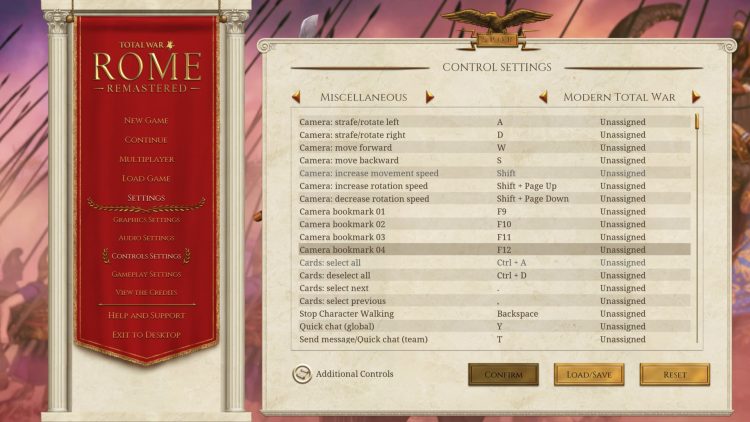 From a technical standpoint, I didn’t have a lot of issues with Total War: Rome Remastered. Yes, the unit animations and details can look a little bit clunky, but that’s to be expected given that this is a remaster of a game from 2004. The visual improvements and upgraded environmental effects do make for vivid imagery and battlefields. Plus, you’ve got a lot of settings that you can tweak to your liking.

Of course, our Total War: Rome Remastered technical review just discusses the graphics, performance, and various settings. We still need to look at the overall gameplay, QOL improvements, updated user interface, and various upgrades. For that, you can take a look at our feature article to see if this is worth your while. 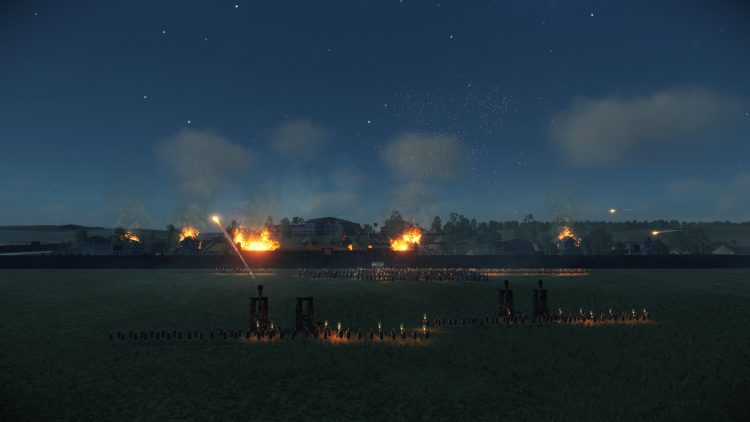