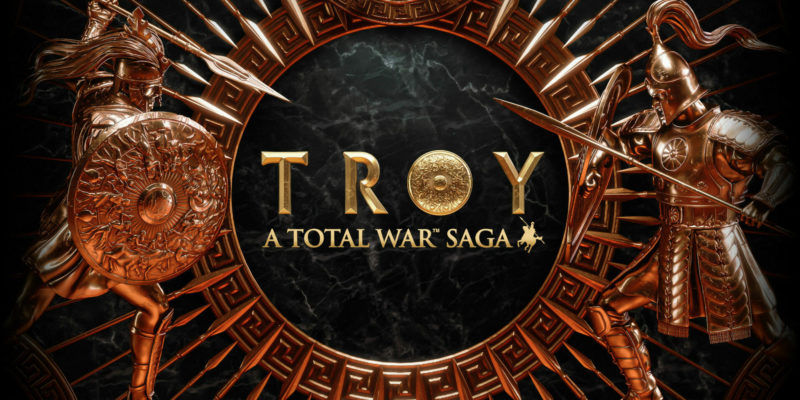 Troy focuses on the historical flashpoint of the Trojan War, bringing the conflict to life for the first time in the series. The game features an authentic depiction of the age, with a host of new features added to both campaign and battle gameplay. It features new methods of faction customization such as the Divine Will mechanic, breath-taking Hellenic & real-world artistry, and an all new multiple resource economy, a Total War first.

In a new press release, Game Director Maya Georgieva spoke about how Troy is building on the Total War Saga subseries. The team feels that Troy is “truly unique” and that Creative Assembly Sofia’s recreation of the iconic time period is a great next step for Total War Saga.

Troy uses Total War’s BAFTA award-winning pairing of grand turn-based strategy and real-time battles. Amid the war, the player takes center-stage as one the heroes of the age, tasked with defending the city of Troy or burning it to the ground. The game plunges players into the roles of Achilles, Hector, and many other legendary heroes.

There are some other new freebies coming to the Epic Games Store too. Remnant: From The Ashes and The Alto Collection are available August 13-20. Total War Saga: Troy is free on PC for the day, exclusively on the Epic Games Store. A Steam version is coming down the line in August 2021.